Surprise Proposal on Sydney Harbour with Eddie and Gigi

All the way from New York, Eddie popped the question in Sydney!

The week before I photographed a surprise proposal in the Royal Botanic Gardens in Sydney I received a phone call from New York. Eddie was an excited fiance-to-be who was travelling to Sydney with his girlfriend and wanted to pop the question while they walked around Sydney Harbour. He had chosen the perfect spot overlooking the Sydney Opera House and Harbour Bridge. He had done a lot of research to find the perfect spot!

After a few phone calls and many emails, we had a plan in place to capture the moment! He wanted it to be completely a surprise so everything had to go off without a hitch! I wore a bright yellow scarf so Eddie knew I was there and I told him I would bring my assistant Rob (also my dad!). Rob would pretend that he was getting some photos done in front of the view and Eddie would walk a little distance after us and put his bag down. That was the cue!

We were there early to make sure the location was clear and no other events were happening like weddings. We found a gorgeous spot with an overhanging canopy to frame the Opera House and Bridge perfectly. There was a group of picnickers right near the spot and we let them know what might be happening in the next thirty minutes. They got very excited and were happy to cheer once they saw she had said yes! Based on my phone calls with Eddie I had picked up that some encouragement from strangers would be welcomed and I was right!

Gigi told us that usually Eddie loves to talk a lot but once he put his bag down in front of the view he was very quick with his words – it must have been all the excited nerves about the surprise proposal! He had already gotten permission from the family before they left on the trip so now he just needed the most important approval – Gigi’s! As he lowered to one knee Gigi pulled her arm to her face, hiding it. Totally surprised by what was happening she even turned away from Eddie, looking out to the view, not believing this is really happening! She may have also been blinded by the incredible sparkler that Eddie had custom-designed for her. The whole moment was so incredibly sweet and both parties were overwhelmed with happiness as she said yes and he slipped the ring on her finger!

A big cheer from the picnickers was heard as they embraced. Eddie looked up and offered a hand of appreciation. We gave them a little space to take in the moment and truly appreciate it. And then we cracked open a surprise for them both – champagne and strawberries! While they hydrated (it was a hot summer day in Sydney), they received a big group hug and high fives from the picnickers.

After this, we made our way through the Royal Botanic Gardens and to the shadier areas to take some engagement photos. We found some gorgeous brightly coloured Kangaroo Paw plants, a huge spider (true Aussie style!), flying fish and a stunning plant to take photos of the ring on. Eddie saw a wedding couple walking past in the distance, he congratulated them and then exclaimed: “We just got engaged!” He wanted everyone to know and it was so cute!

This is the first time I have been able to witness a surprise proposal and it was the most amazing experience. I was feeling the excited nerves as we drove into the city that afternoon as I had wanted everything to go perfectly for Eddie. Rob and I feel very lucky to have been there and would love to help other couples celebrate in this way!

“It was an absolute pleasure to have met you and your father. I loved every minute of our photoshoot and it was honestly the highlight of our trip. You were simply magic and I hope to be your friend for many years to come. The family loved the photos. Everyone cried tears of happiness! Thank you so much for all of your hard work. I am eternally thankful for your kindness and the passion you put into your work! The effort you take into making every picture look perfect is noticeable and very much appreciated.” 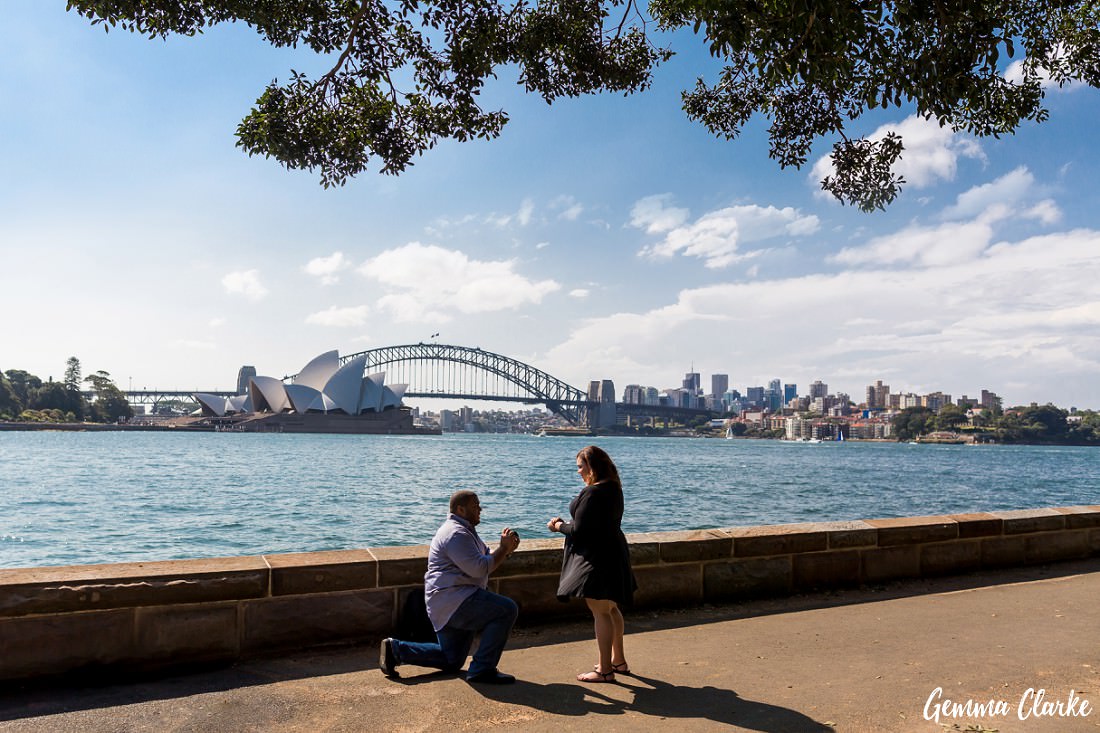 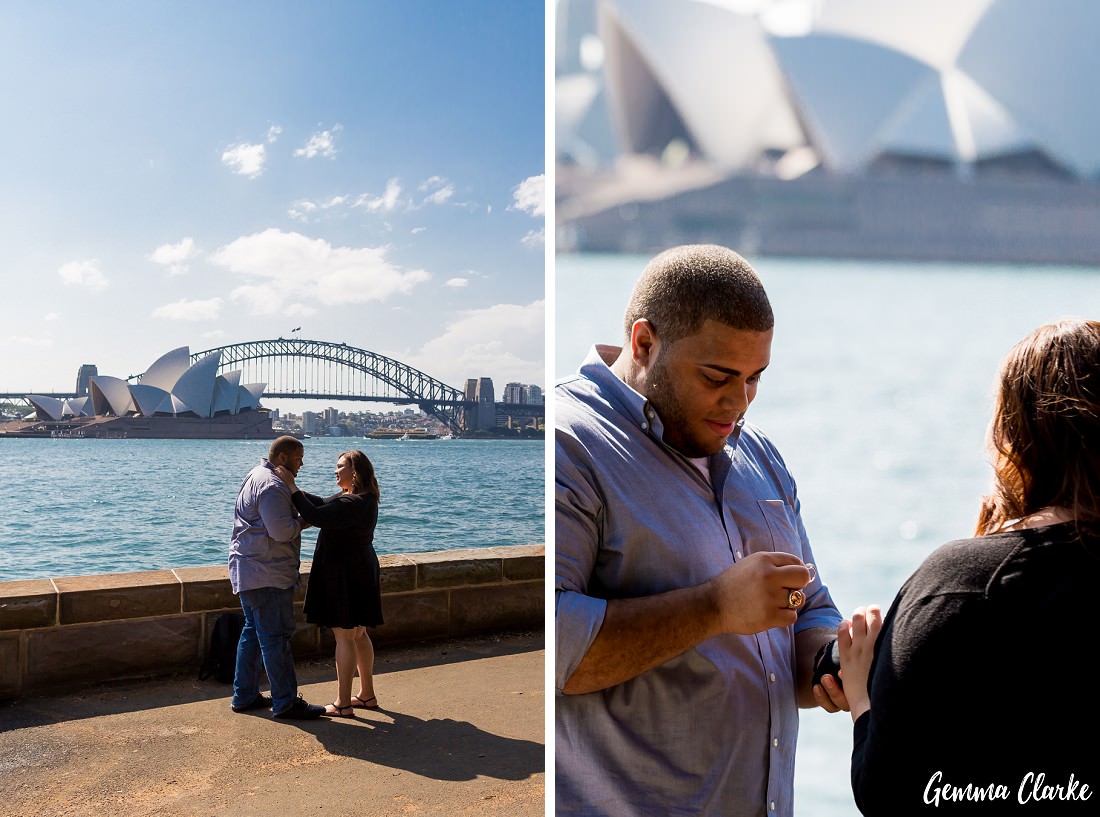 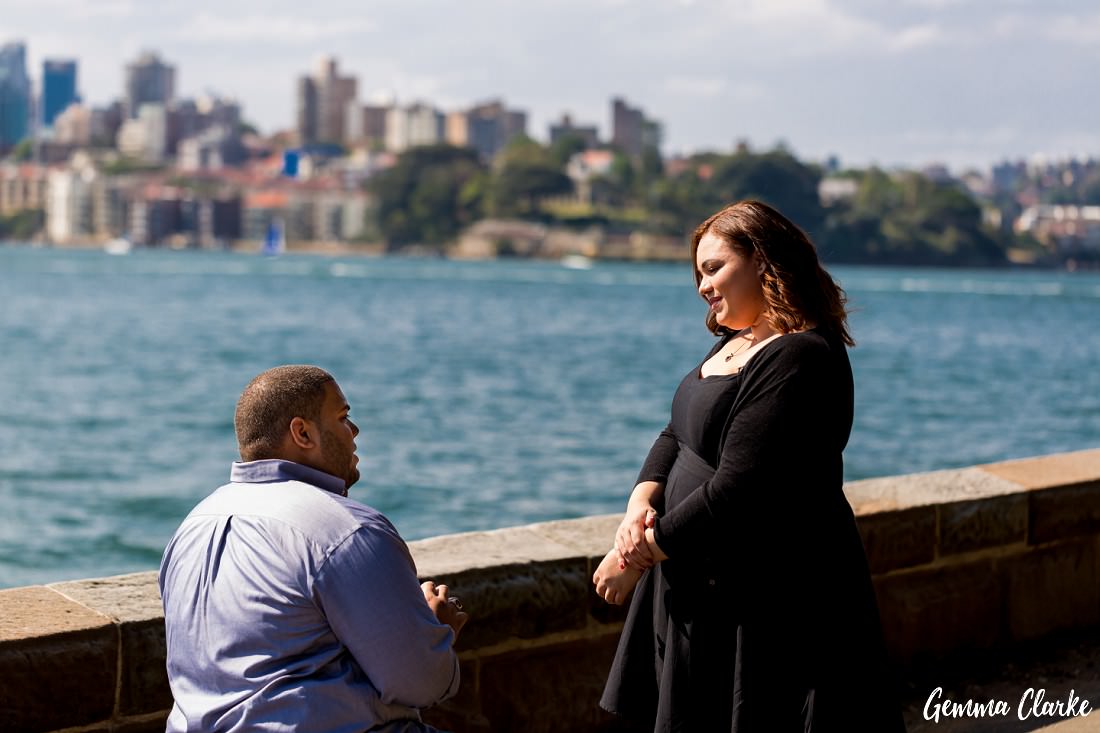 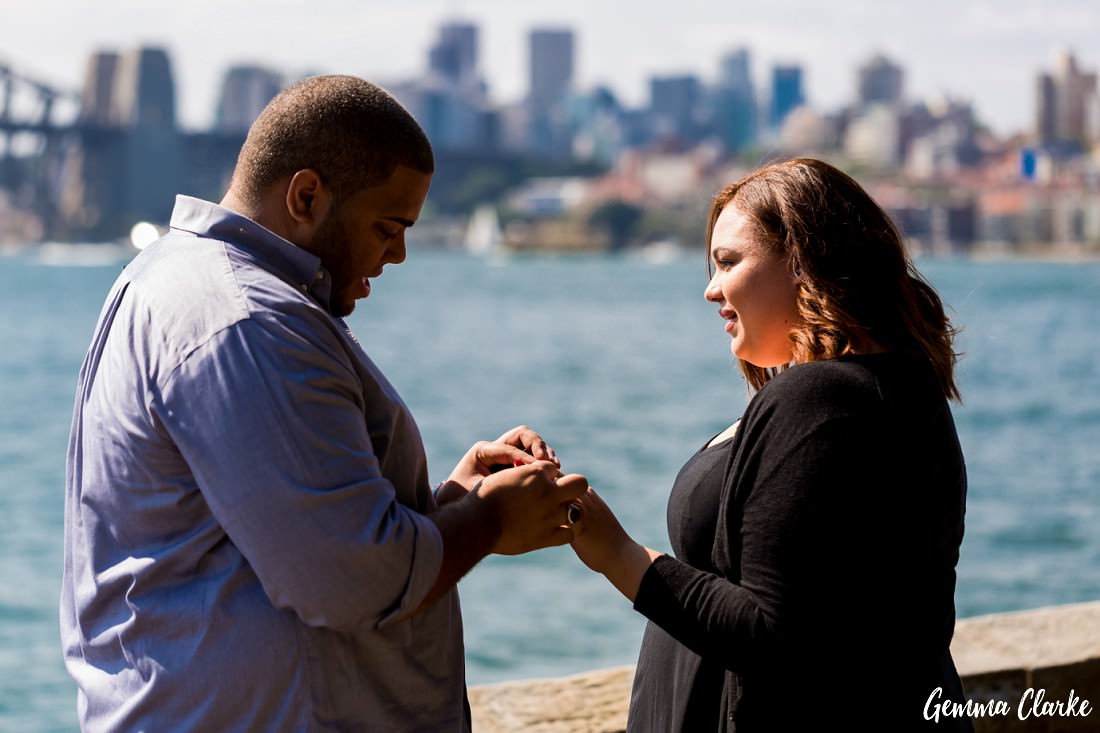 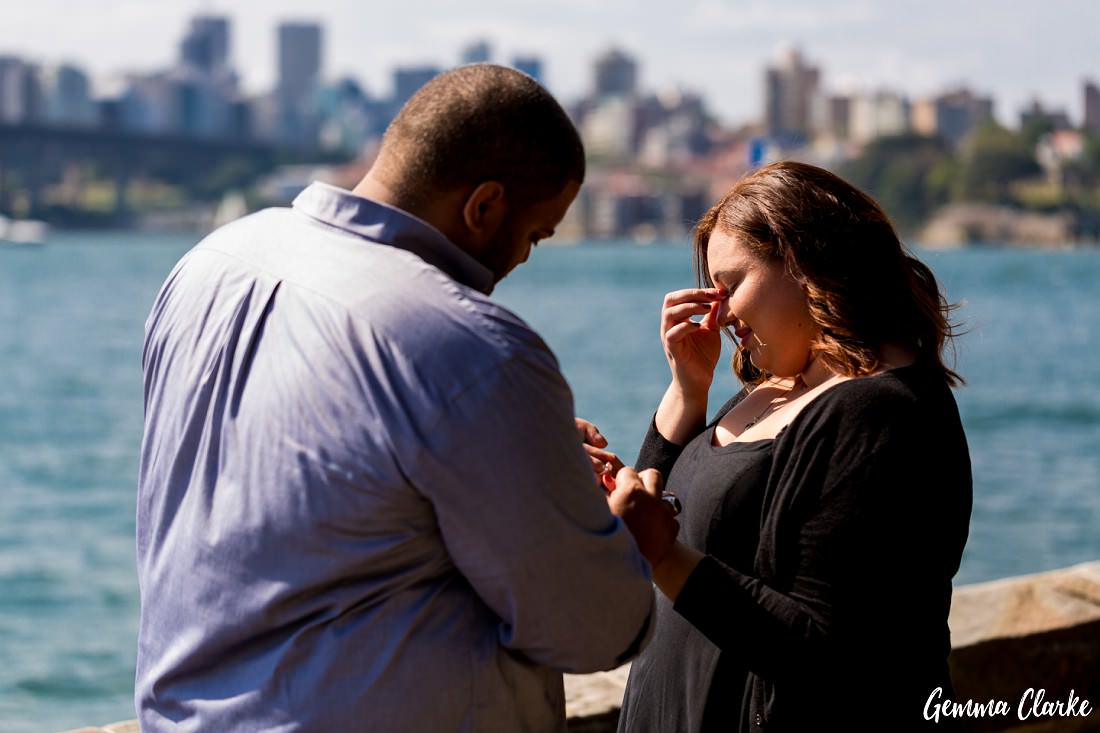 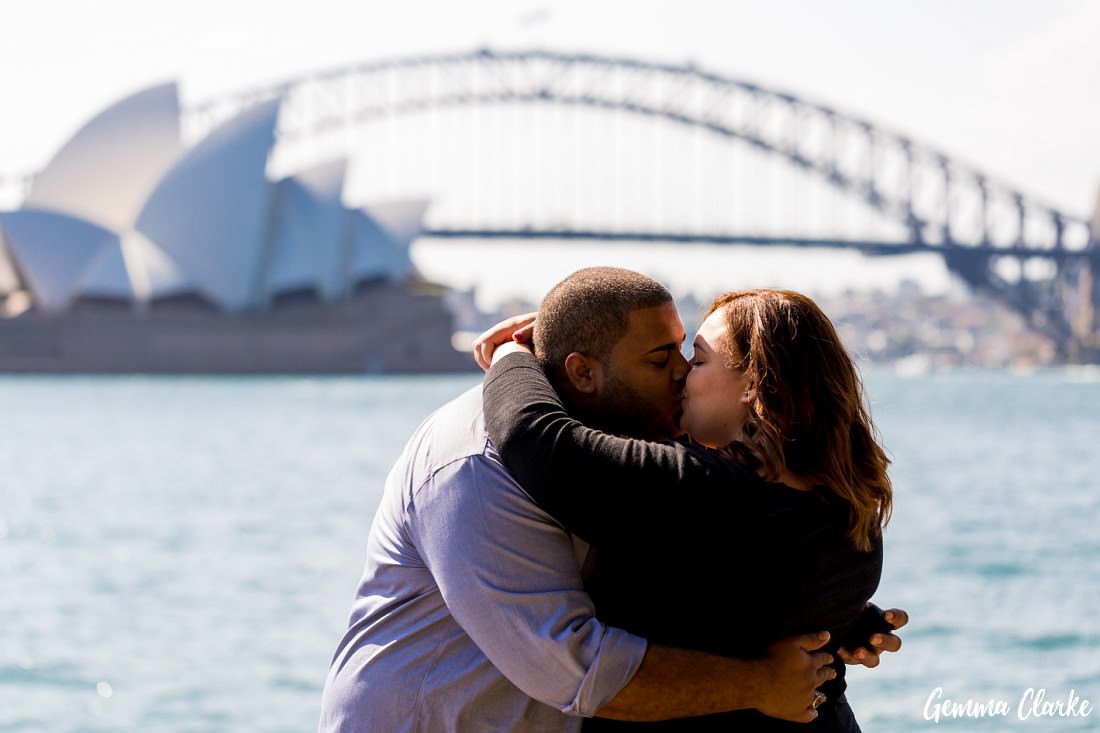 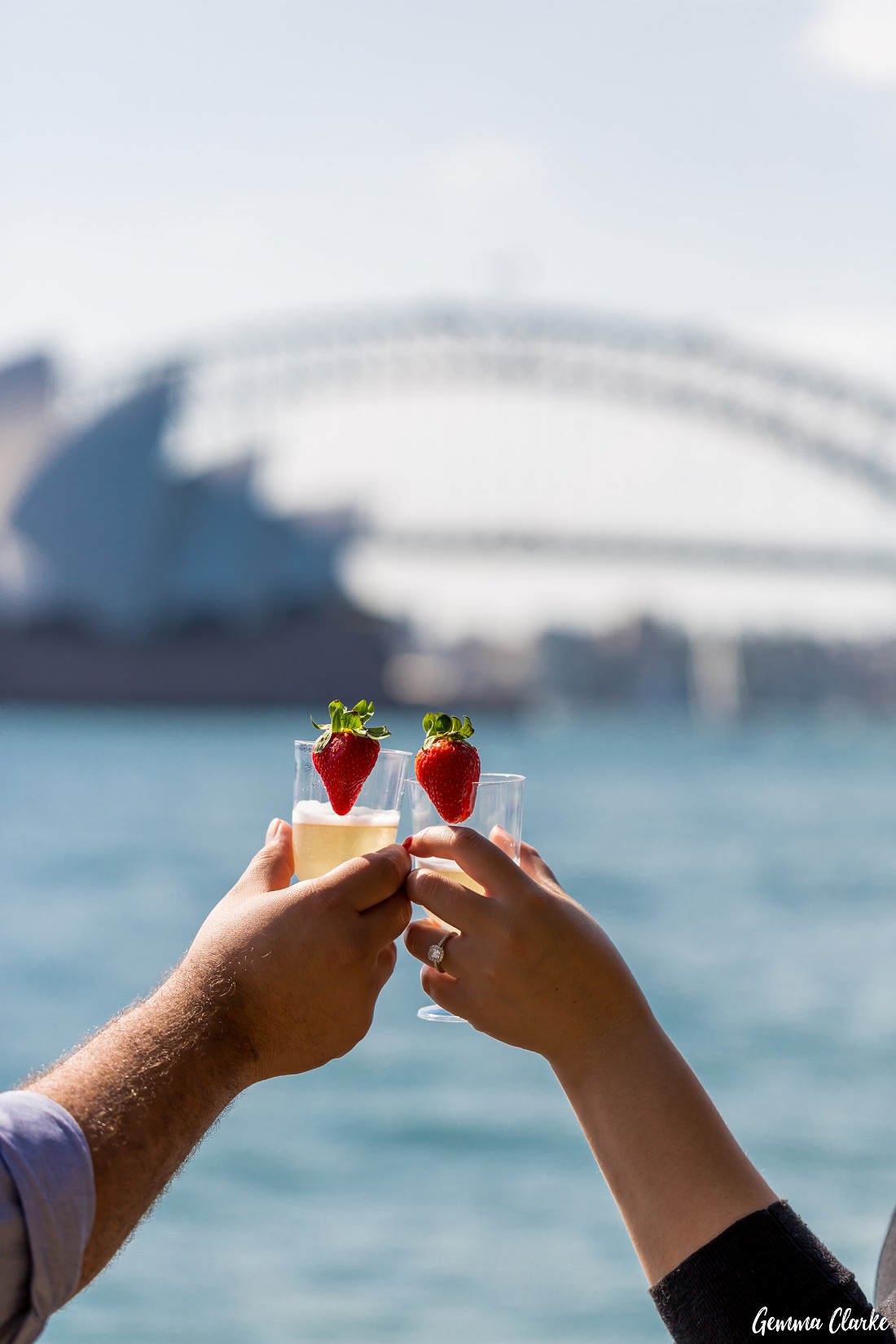 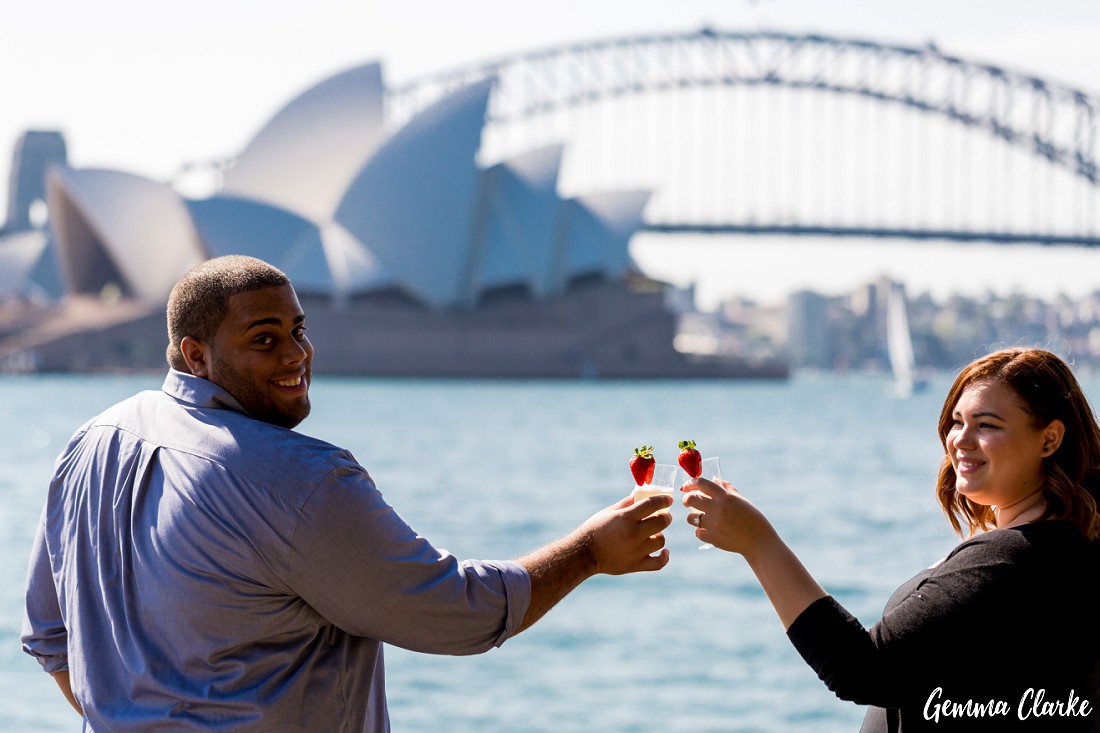 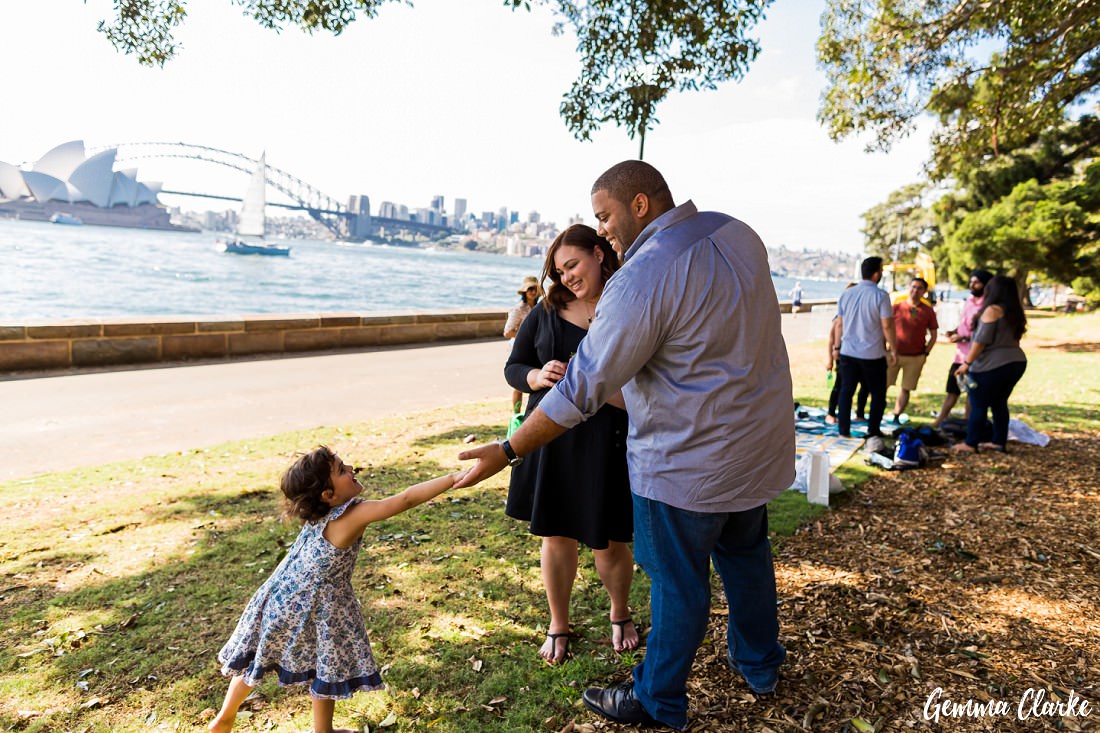 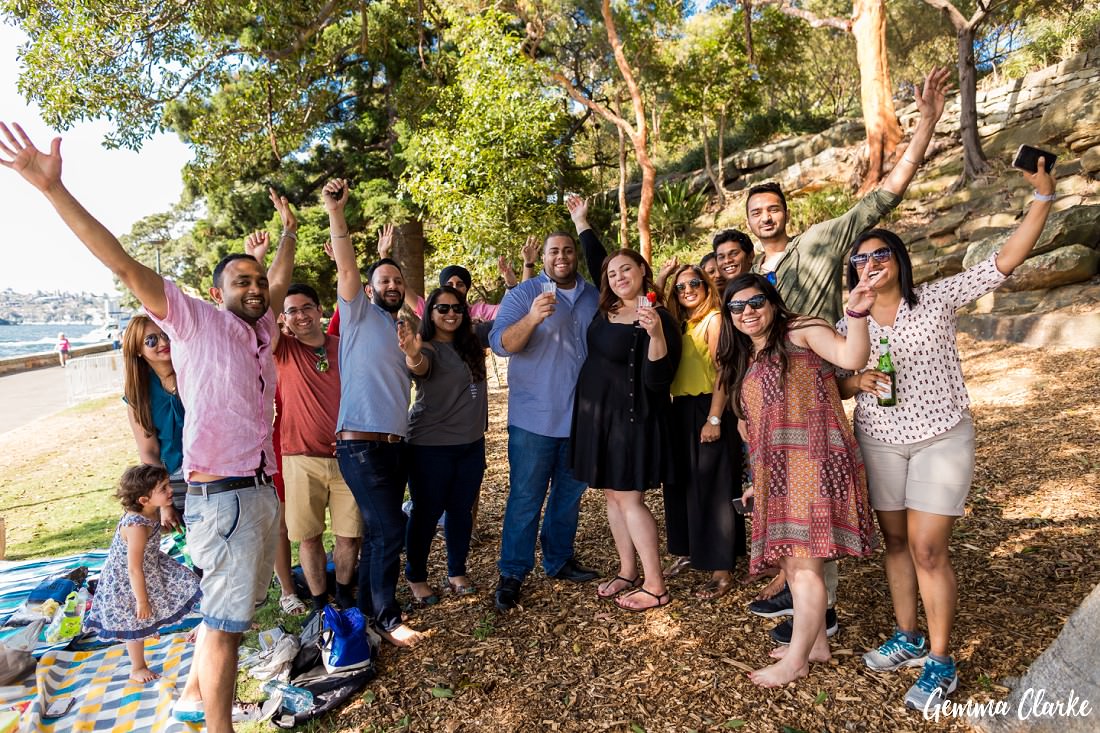 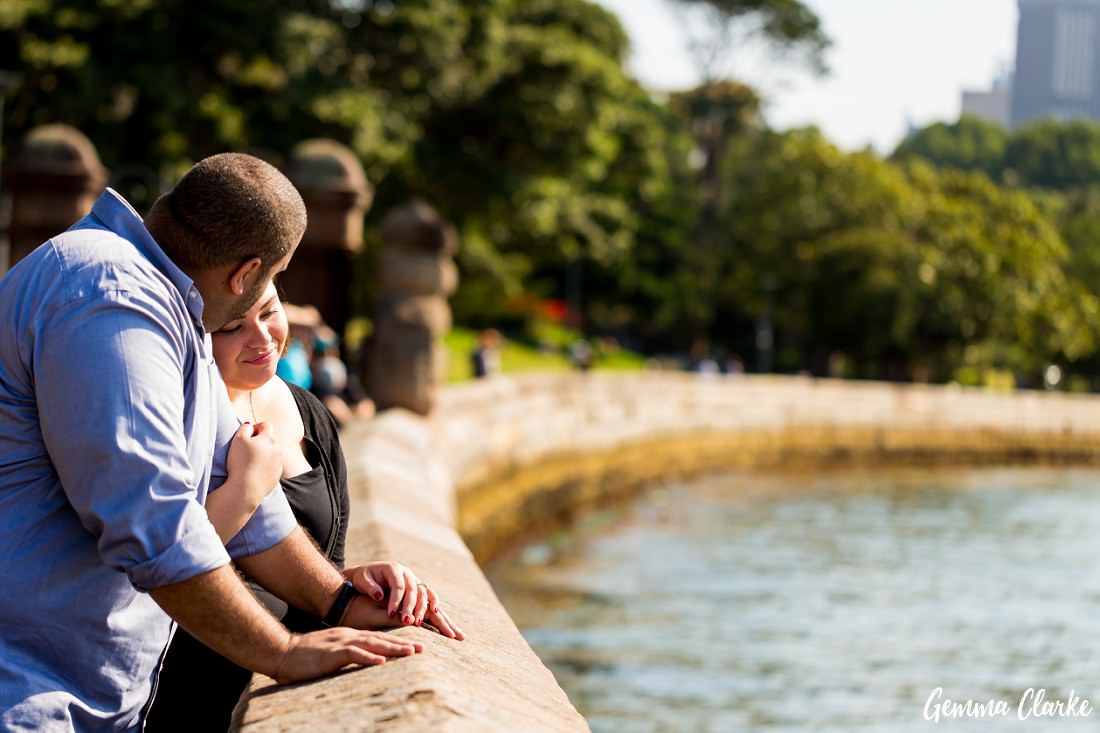 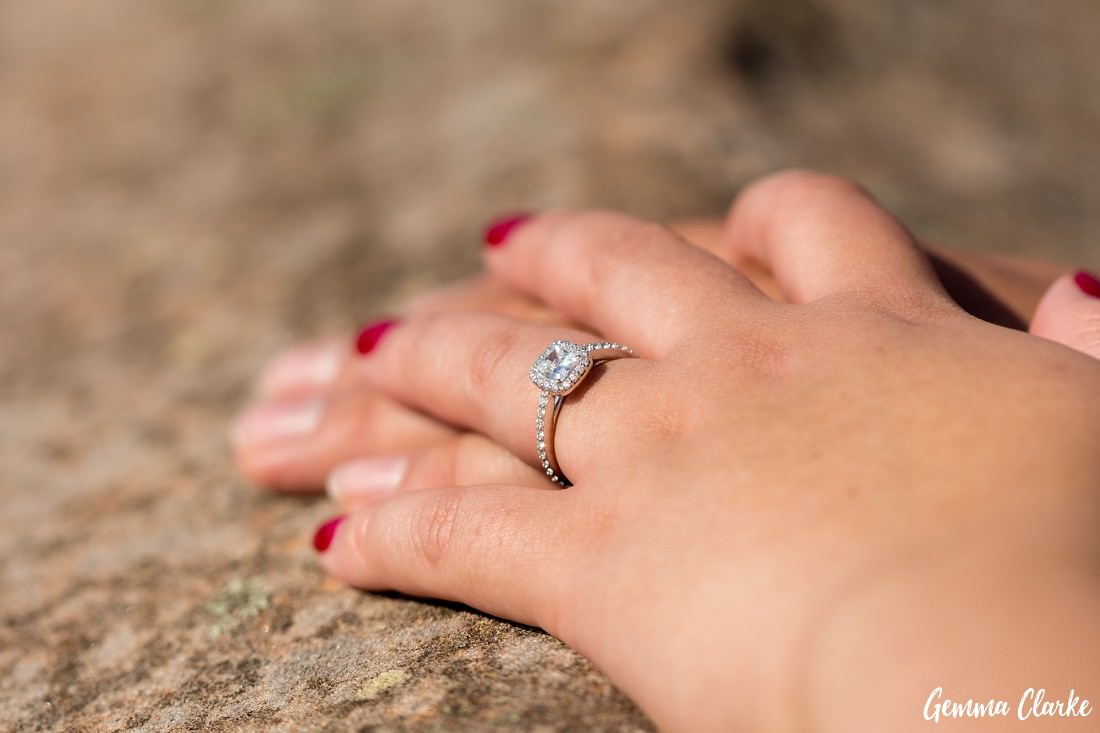 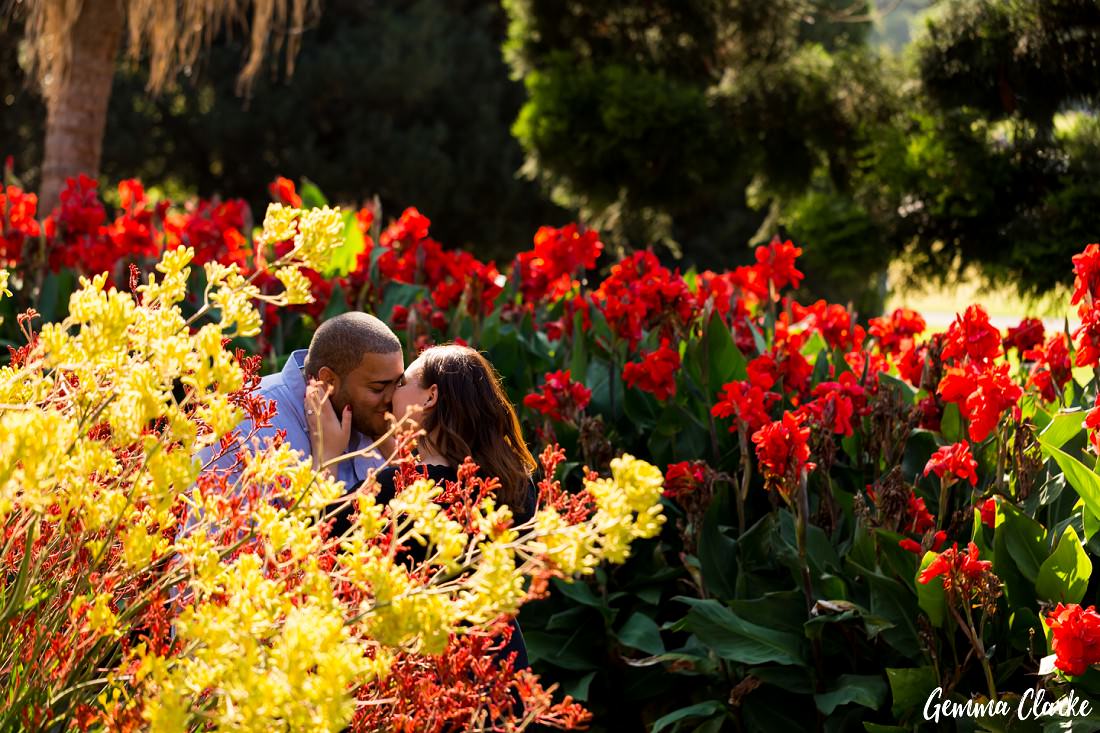 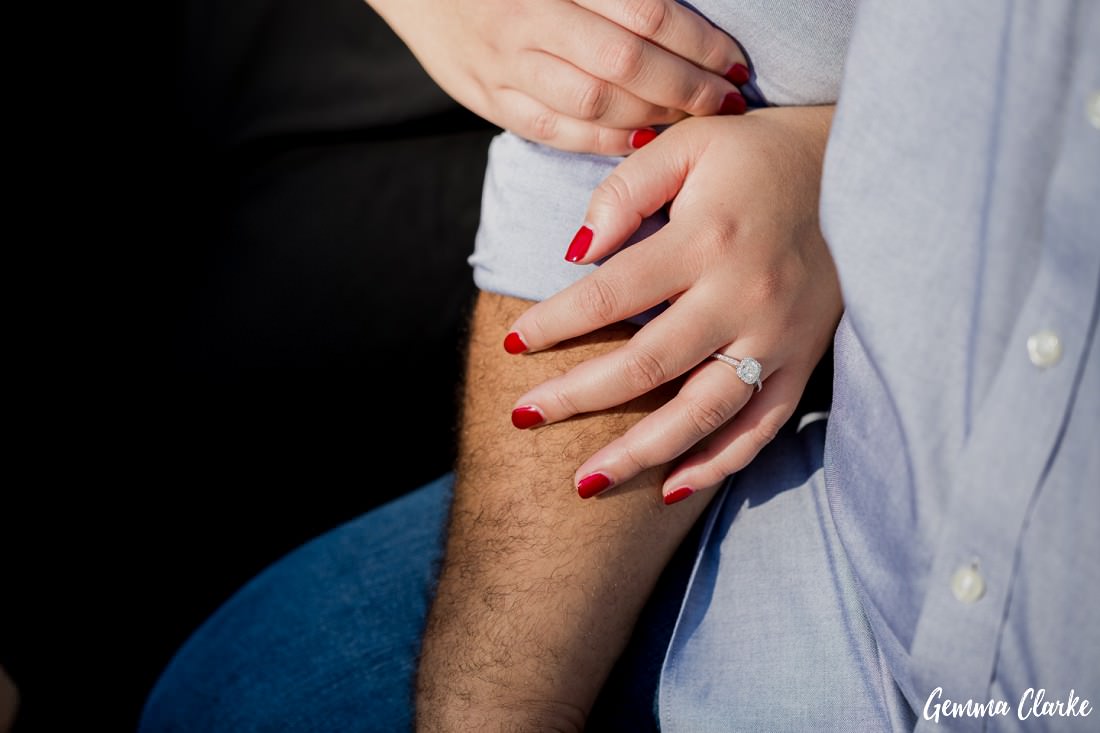 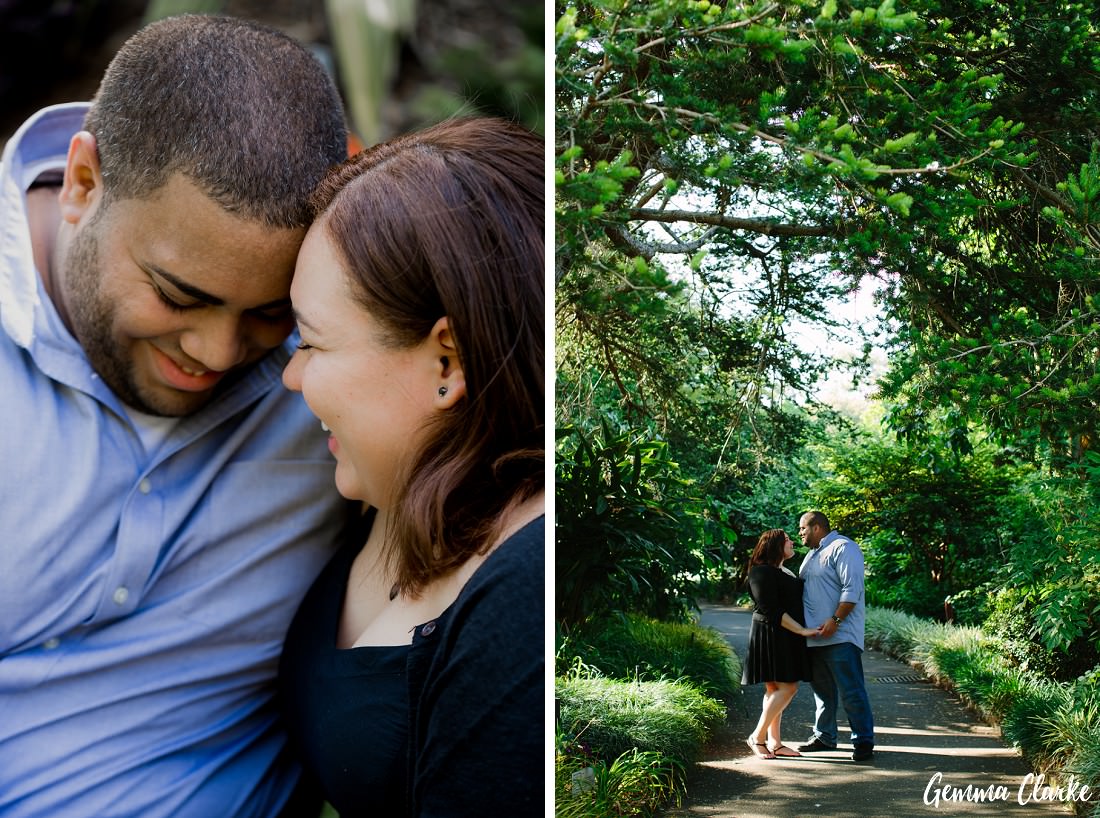 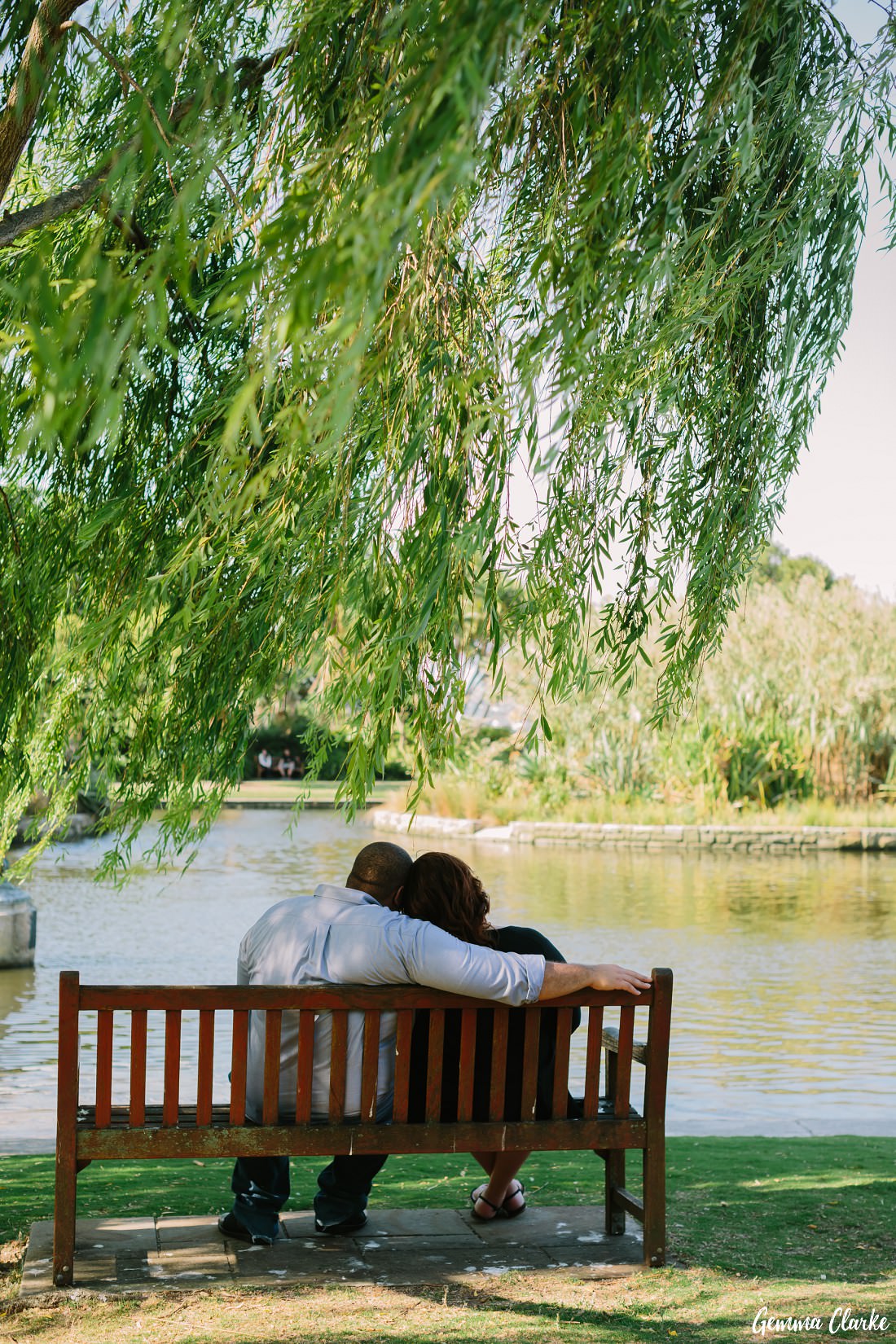 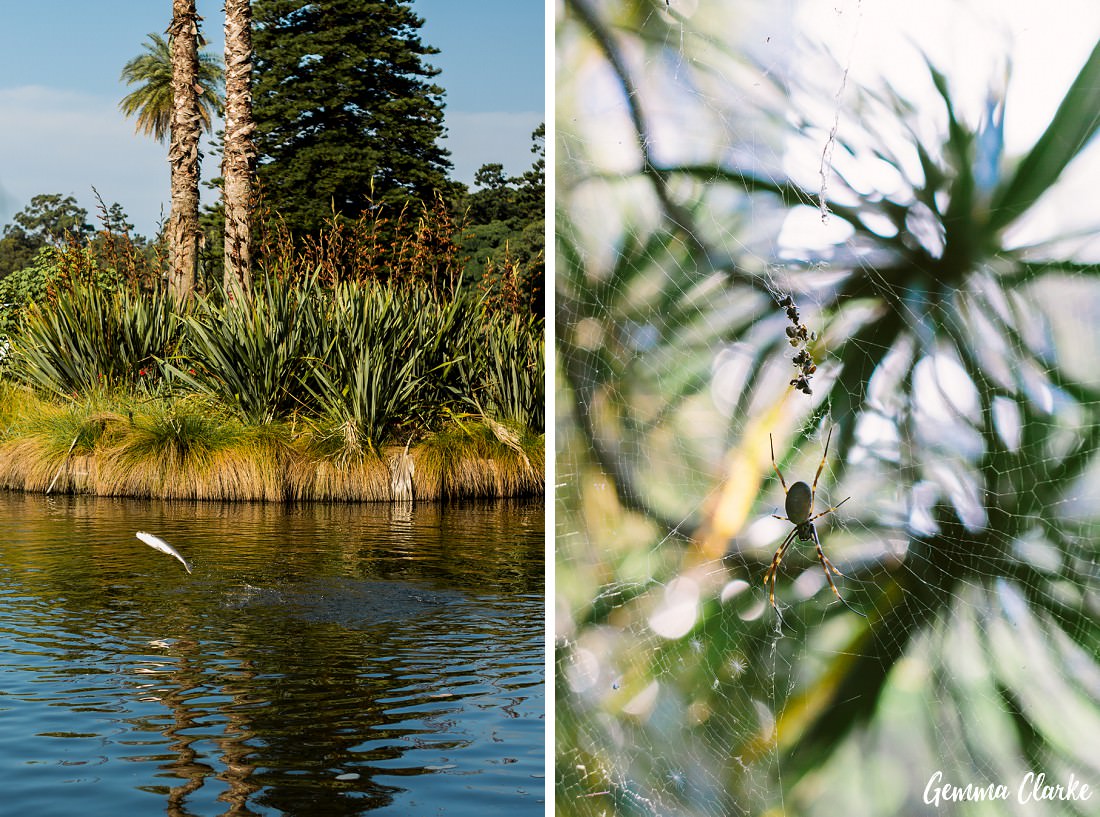 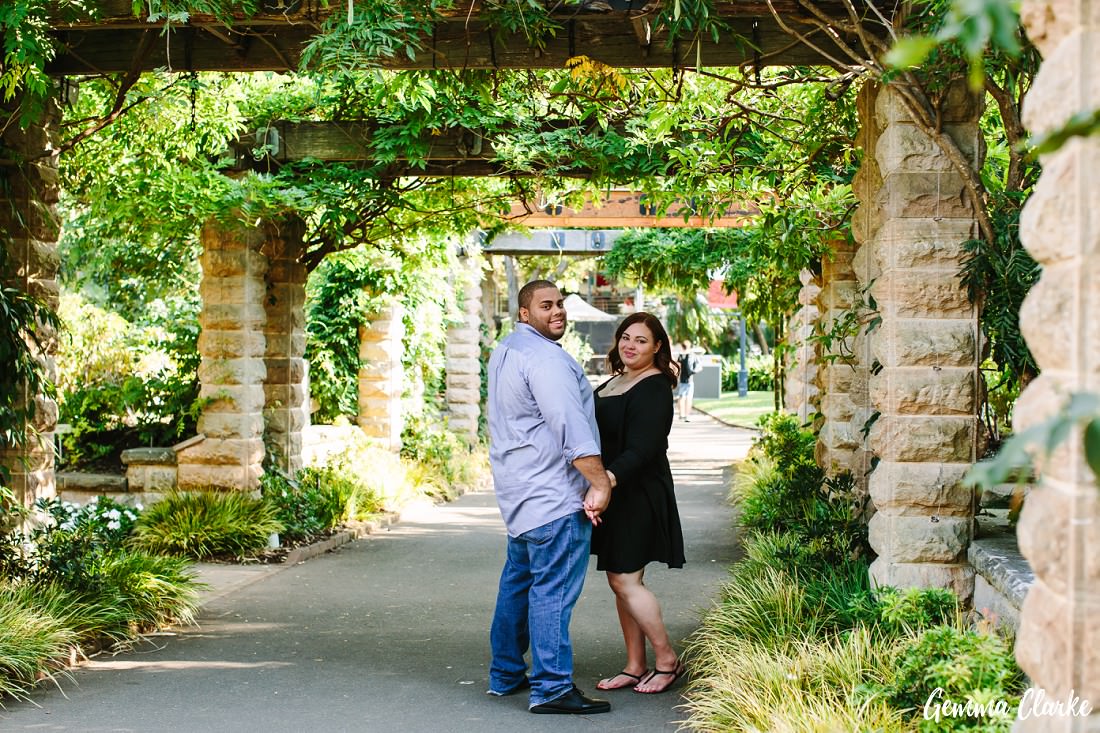 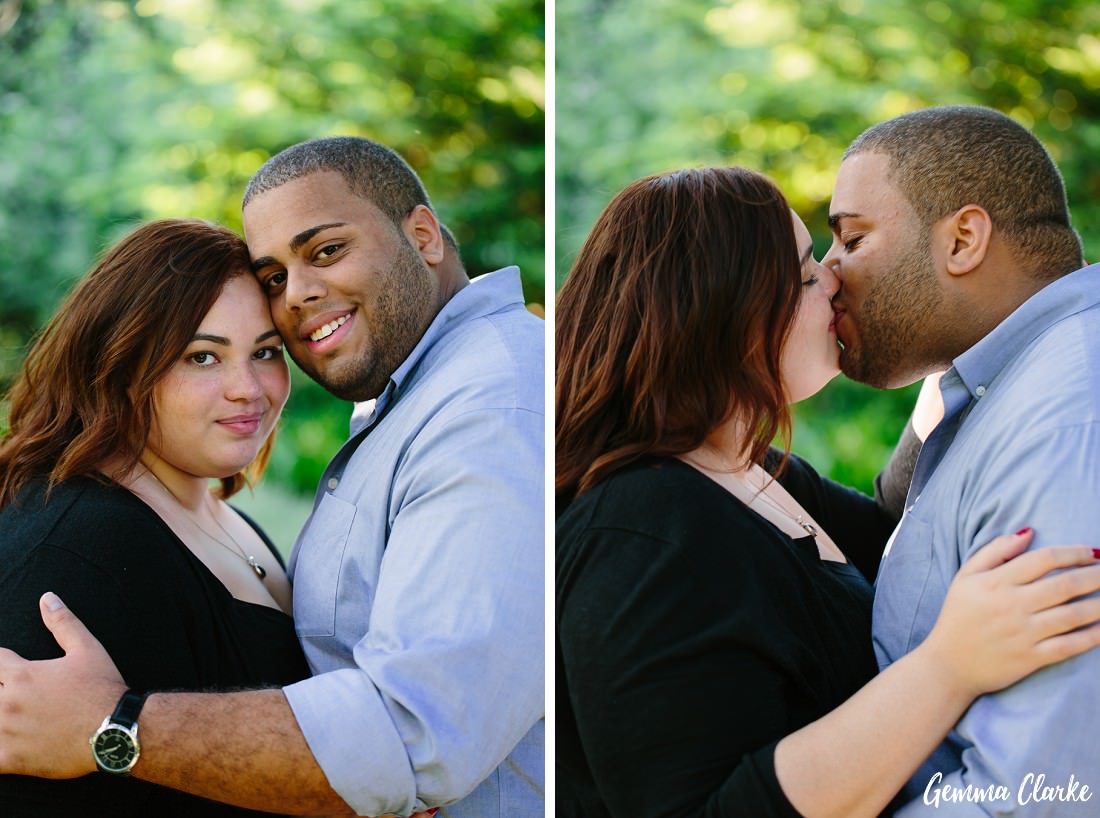 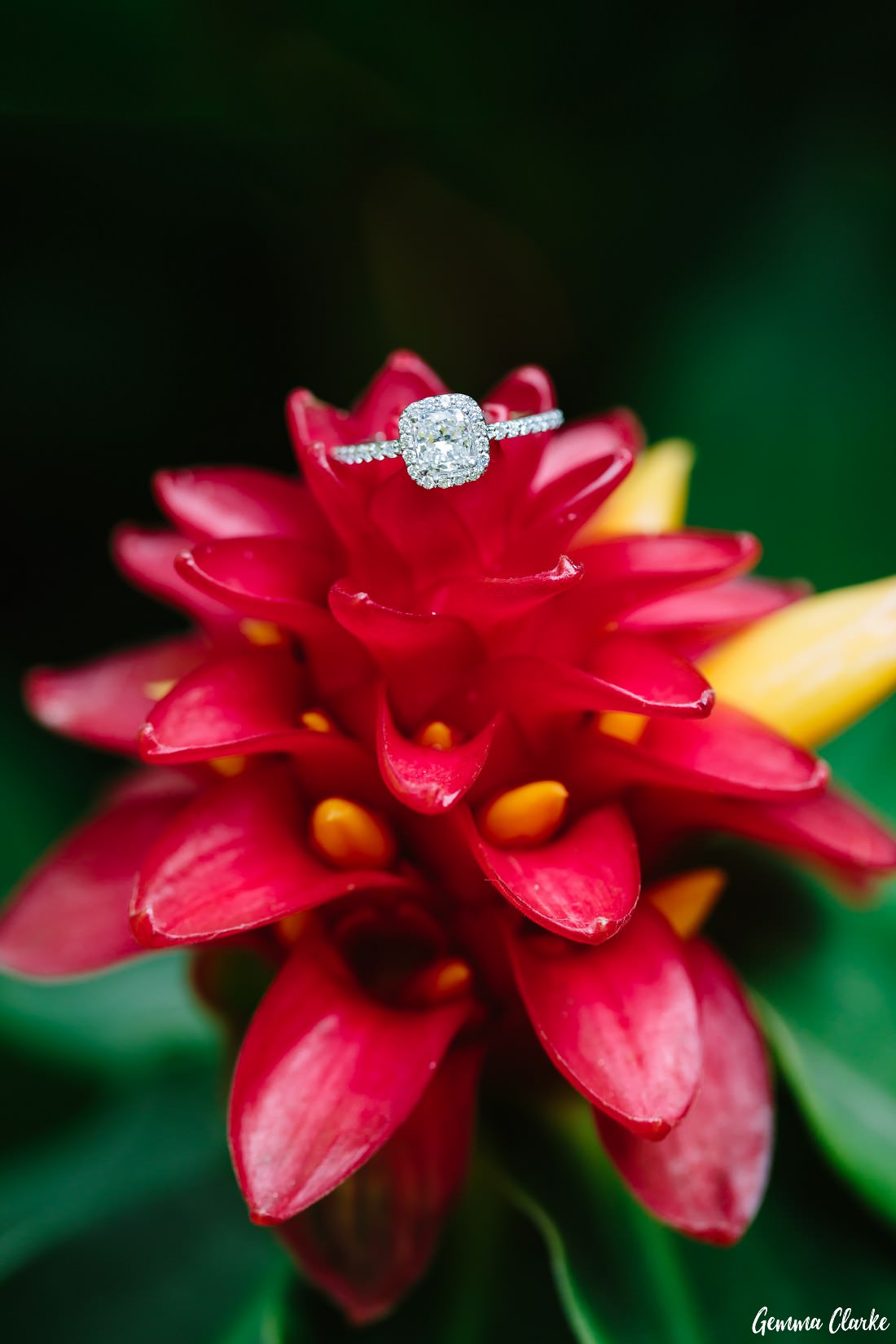 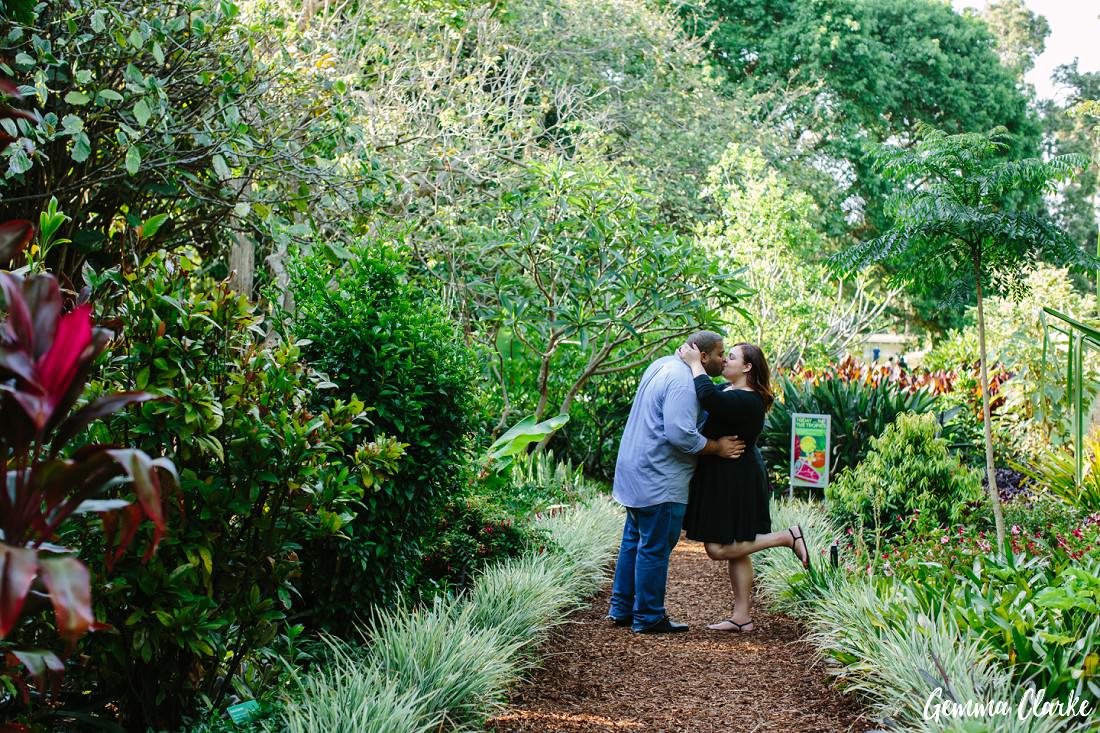 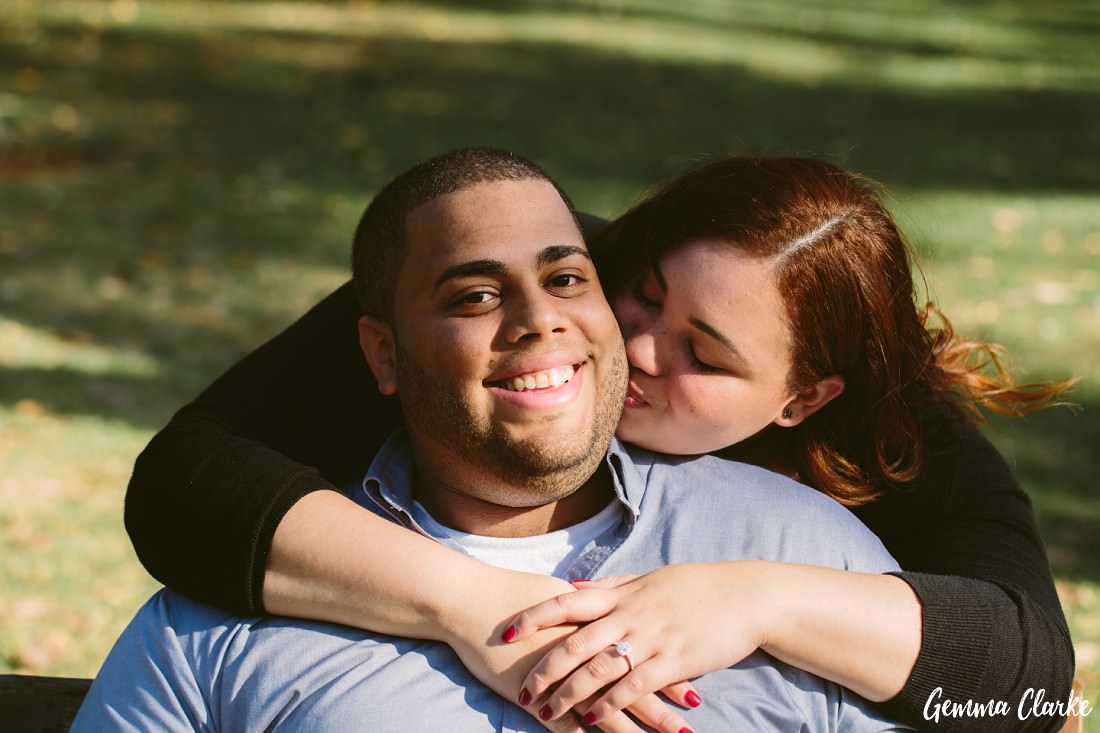 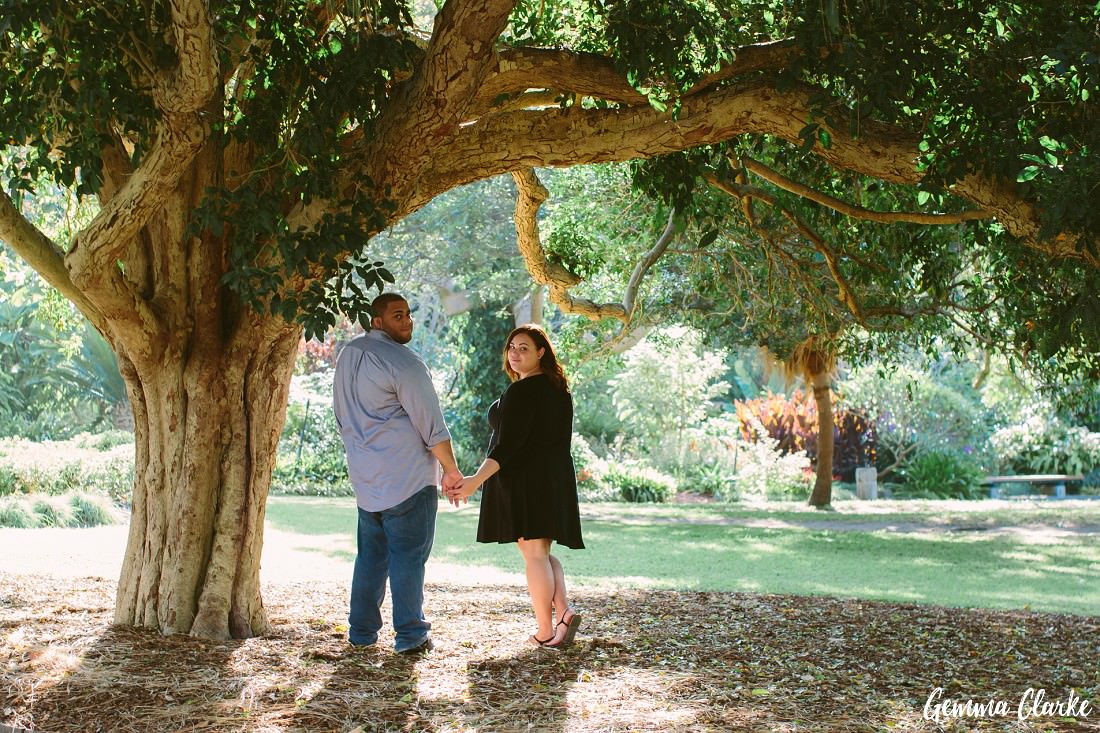 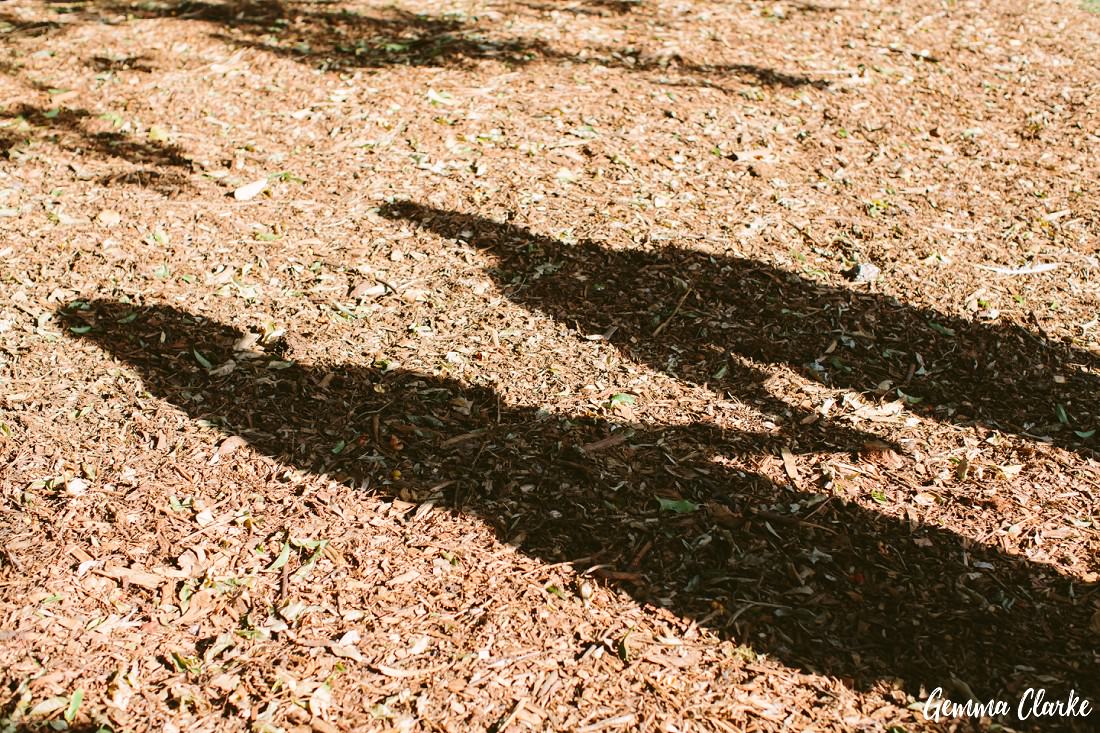 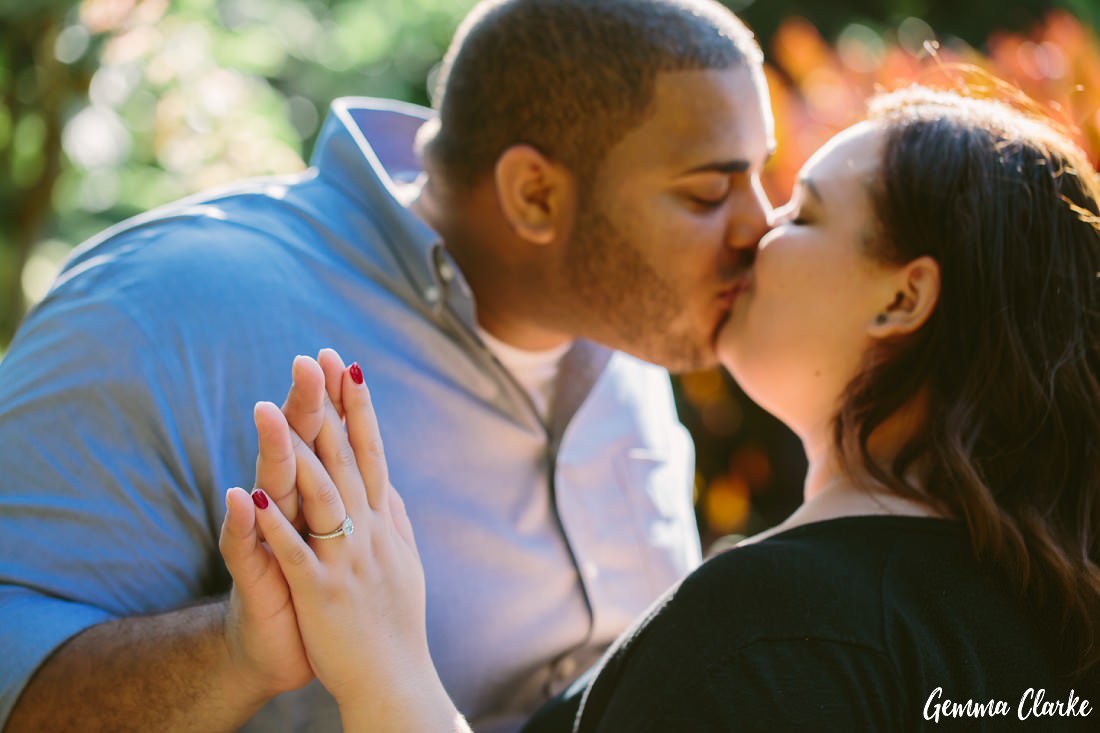 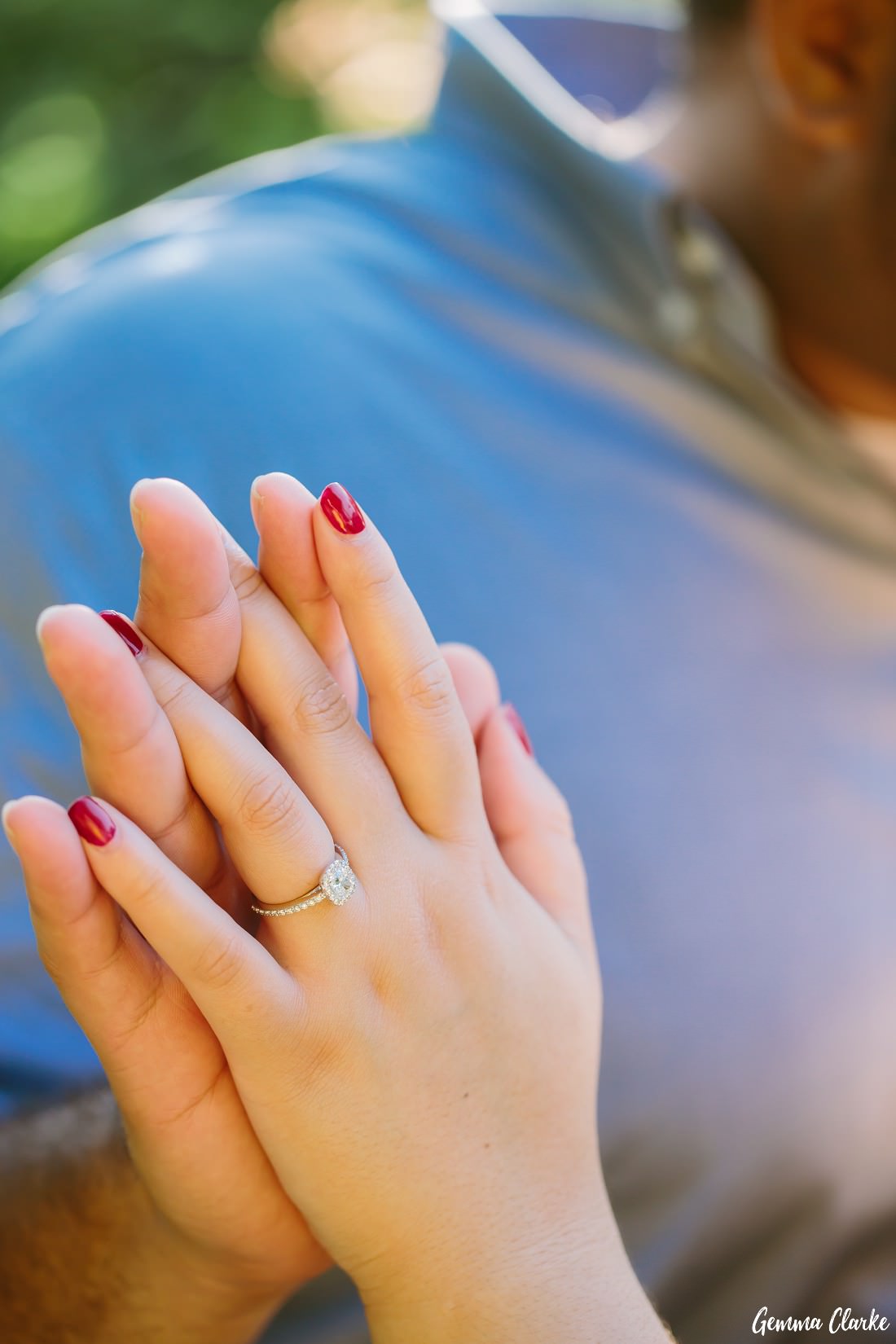