Portraits of a friendly and fun cafe in Finland

Before I became a photographer I was working for not-for-profit organisations as I believe in helping the community and those in it. Now that I run my photography business I also participate in my own not-for-profit projects as my way of giving back to the community. I like to let others know about people doing wonderful things and to inspire us to do the same. I would like to tell you a story about this Helsinki cafe called Käpylän kiska.

It was a warm early August night in Helsinki when I returned to my hotel in suburban Käpylä after photographing a wedding. It was still light because that is what it is like in Finnish summer very light till late! As I looked out the window I noticed a small outdoor cafe with a group of people having a lovely time with the music pumping.  I was hungry so I made my way over there and that is when this little place captured my heart. The people serving me were so warm and helpful, even allowing me to take my plate back to my room so I could eat my cake there – I was very tired from the wedding. I decided to return that night with the plate and get something more – I was addicted to the atmosphere they had created there. Their little Helsinki cafe was made up of lovely people but also a lovely mix of vintage plates, cups, saucers – so colourful and you could see they had been well-loved. It made you feel like you were at home enjoying a coffee but in the wonderful parkland surrounds of Käpylä with all your friends.

I had to take a flight the next day to Sydney and the cafe was not open. This made me sad as I felt I had made some lovely friends and wanted more time there. So I came back the next year to Helsinki and I spent a few days hanging out with the owners of the cafe and speaking to the people enjoying their services. The customers had told me that the cafe was the best thing for the neighbourhood as there had been nothing previously to encourage this kind of social interaction. It had brought so many people together in the area and the cafe also ran markets in the adjoining park and craft classes too! They don’t make money from the cafe, they make everything affordable so everyone can visit and have a coffee and a lovely little treat! My favourite was the ice cream!

It seems though that the local government are putting up the rental prices A LOT and the cafe may not be able to run anymore. But the community have rallied together and with crowdfunding have raised money to make an offer to the government to buy the cafe. Let’s hope it is enough!

It is a shame that something that brings the community together in such a positive way is challenged in this way. I wrote this post so people could see that even someone from Australia has been affected by the wonderful community spirit and kindness of those who run this Helsinki Cafe. Perhaps the government will see that this is more important than an increased income.  You can follow Käpylän kiska’s Facebook page here. I want to thank Topi, Vito and Jaakko for allowing me to photograph them and sharing their stories with me. 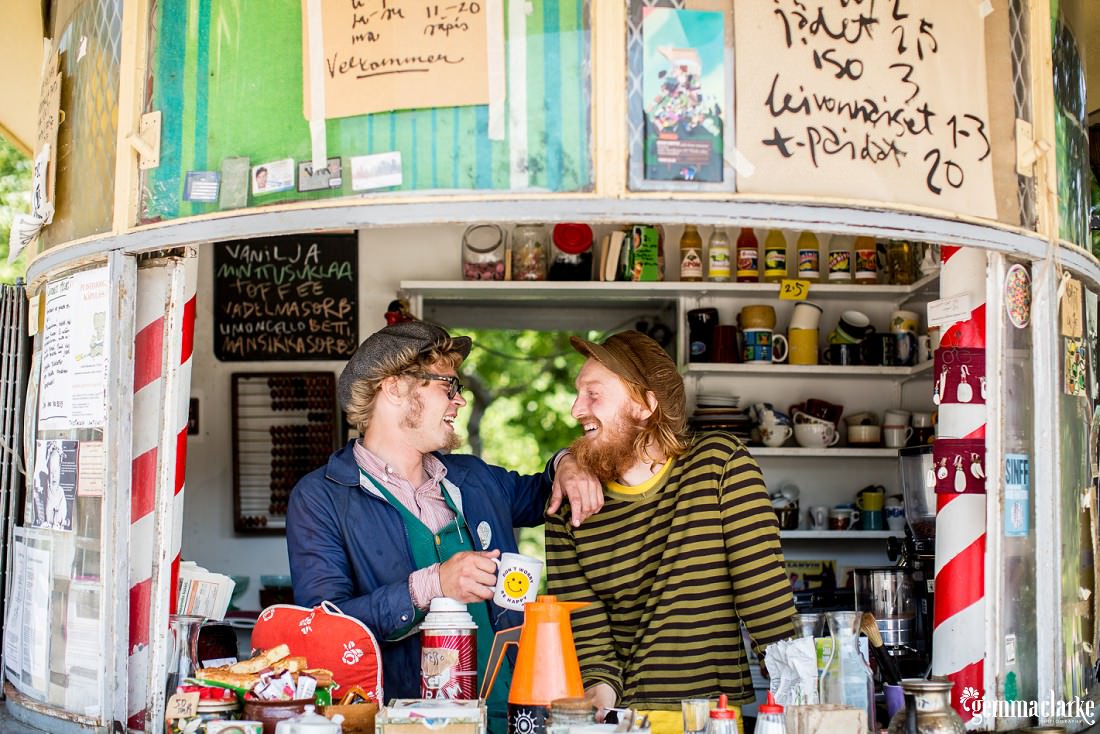 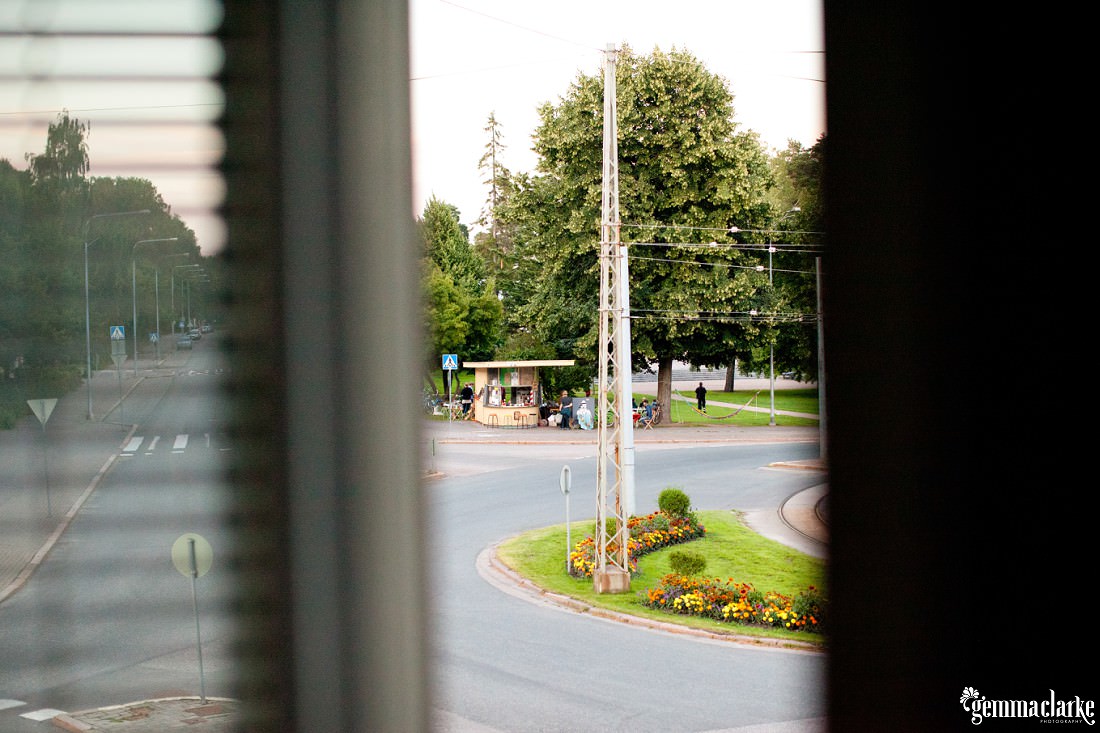 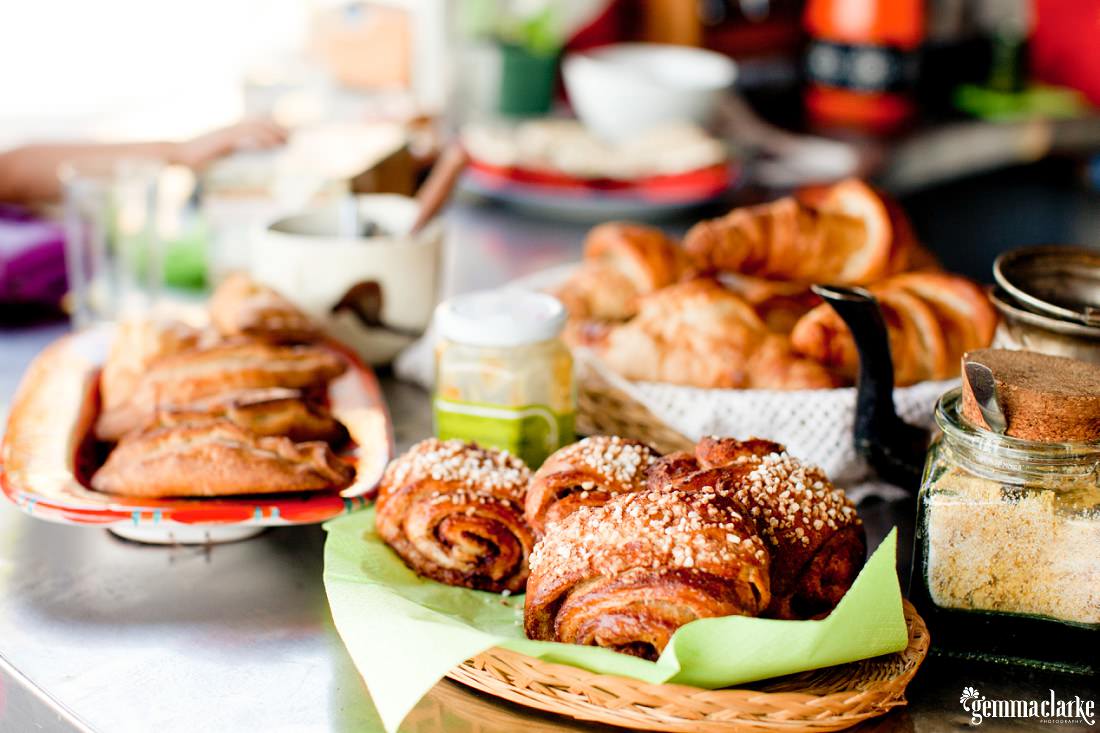 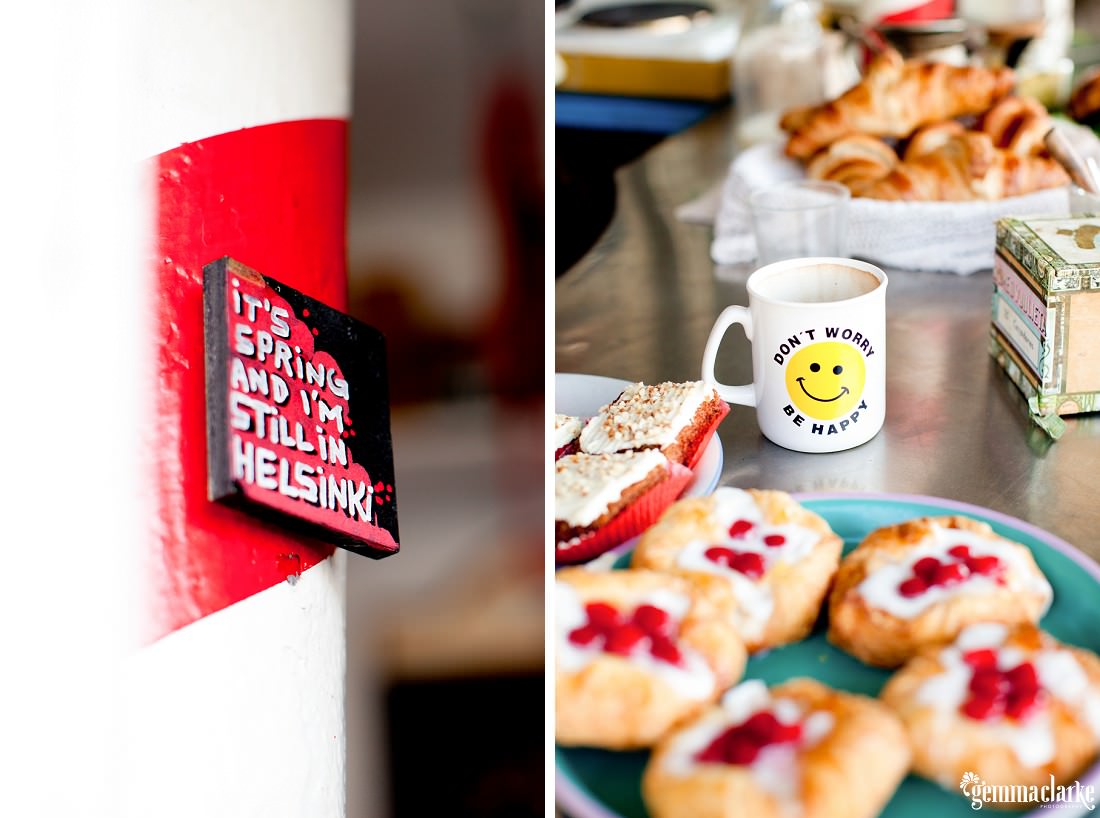 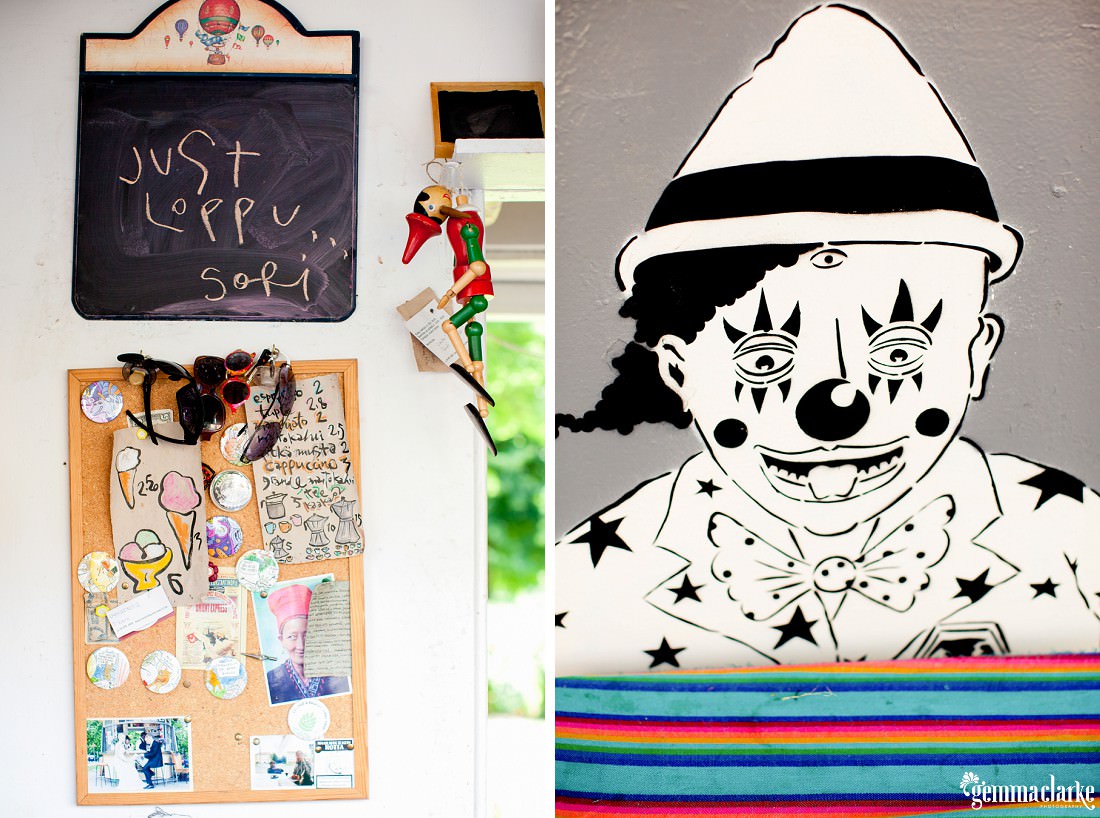 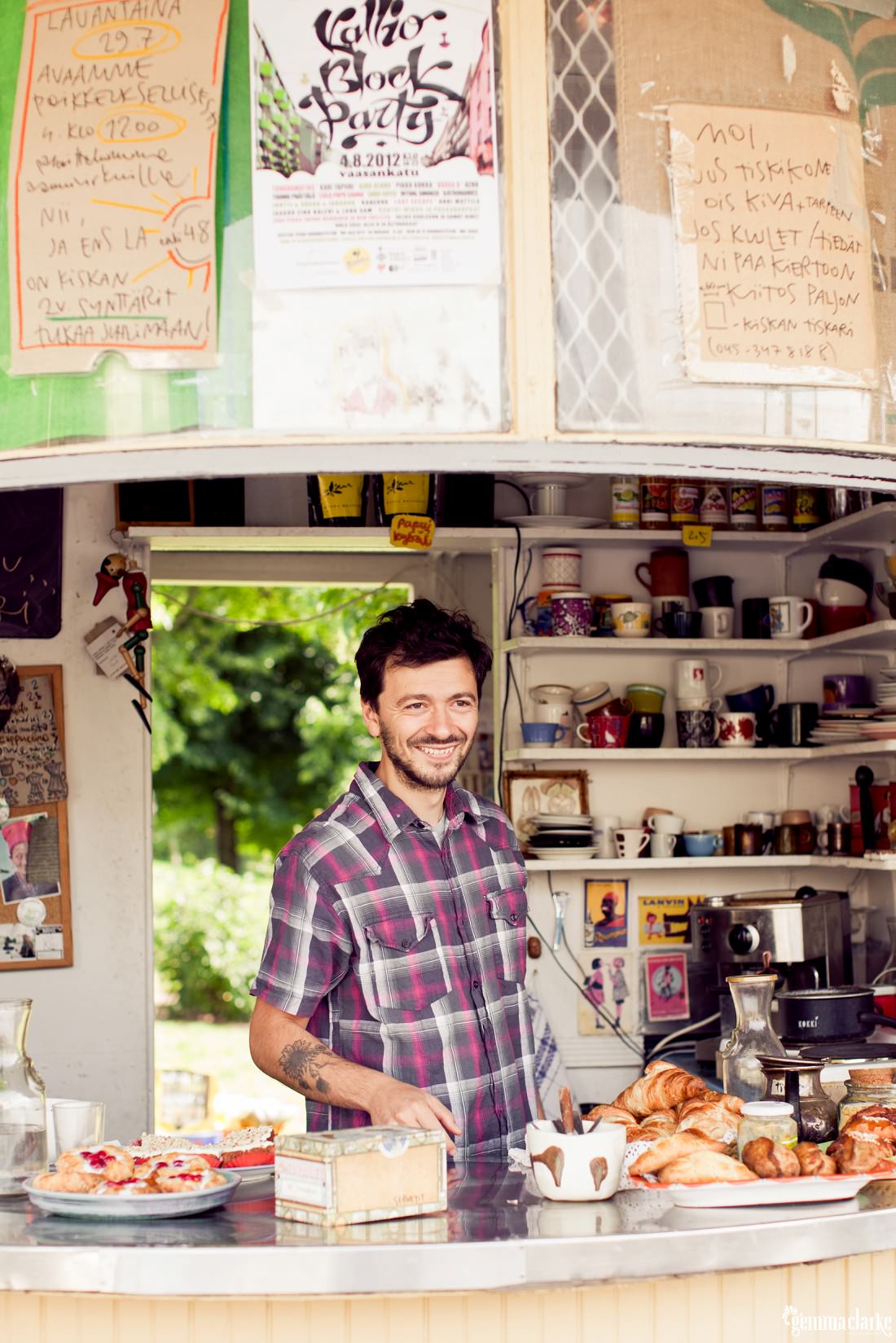 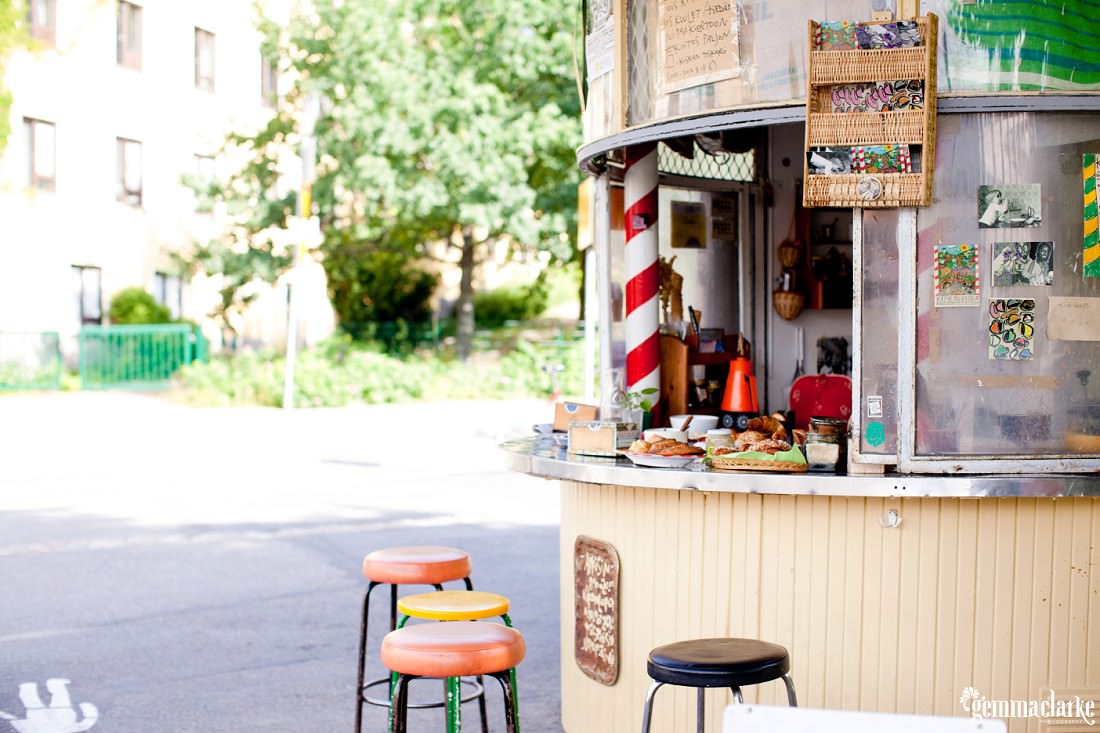 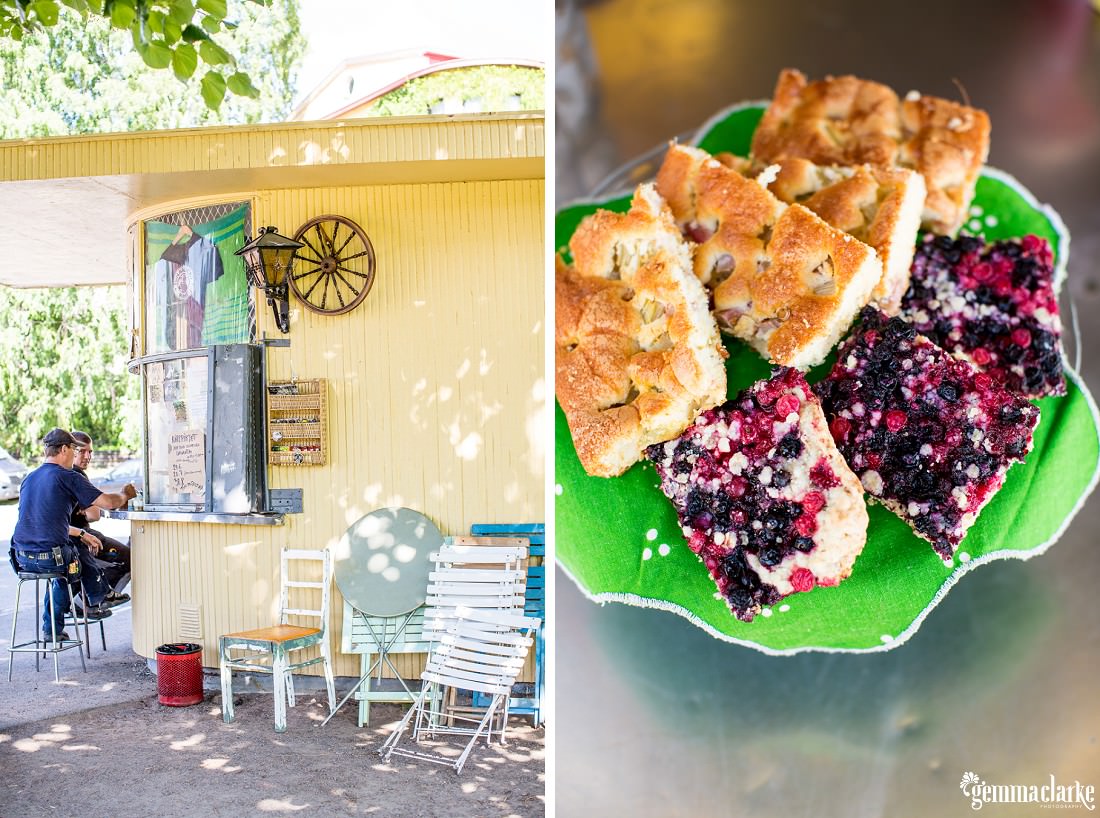 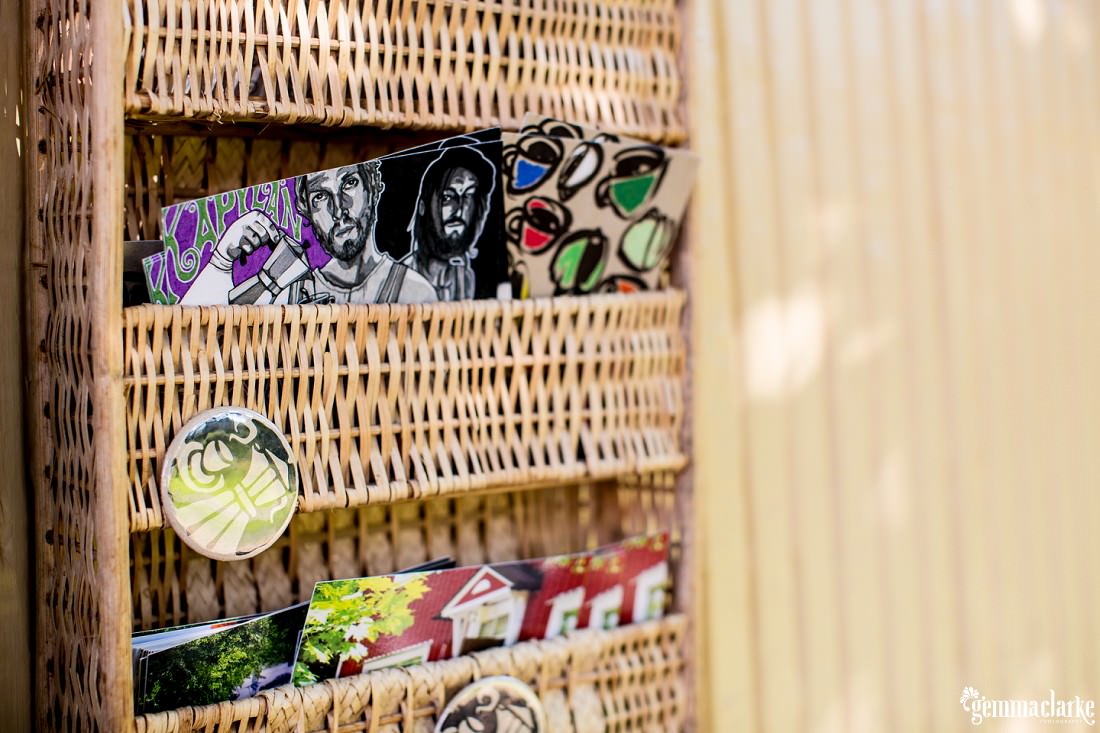 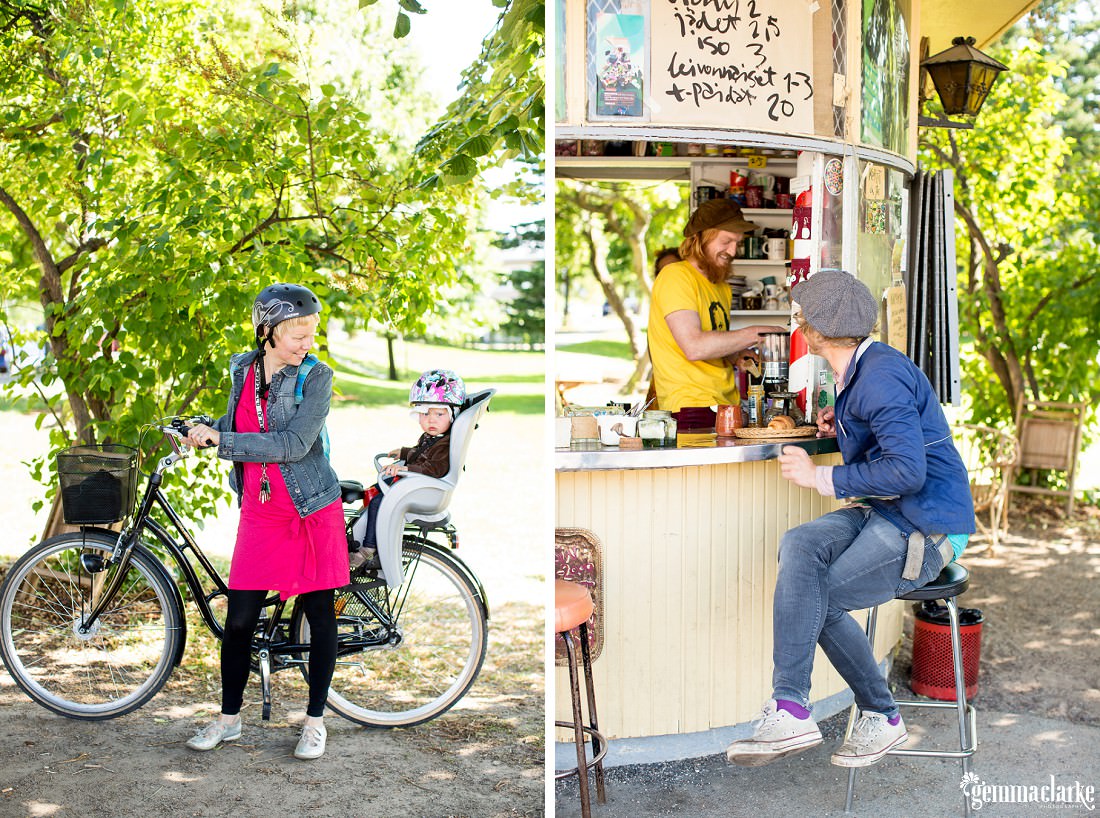 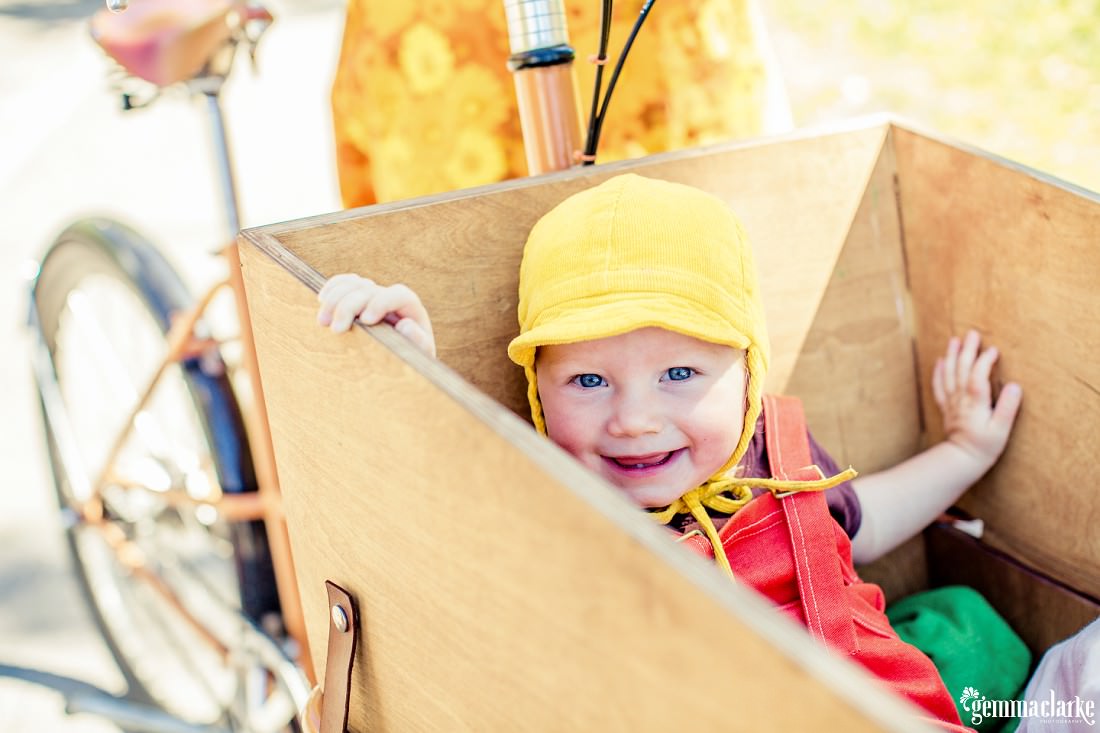 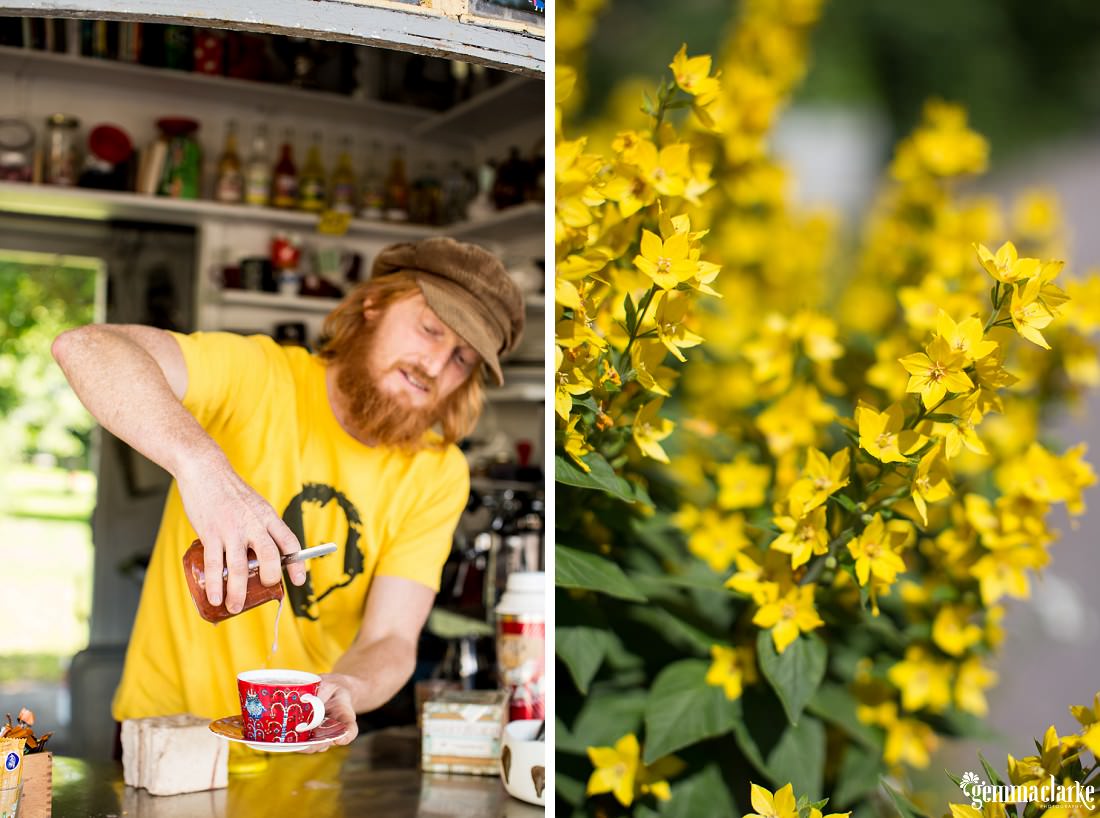 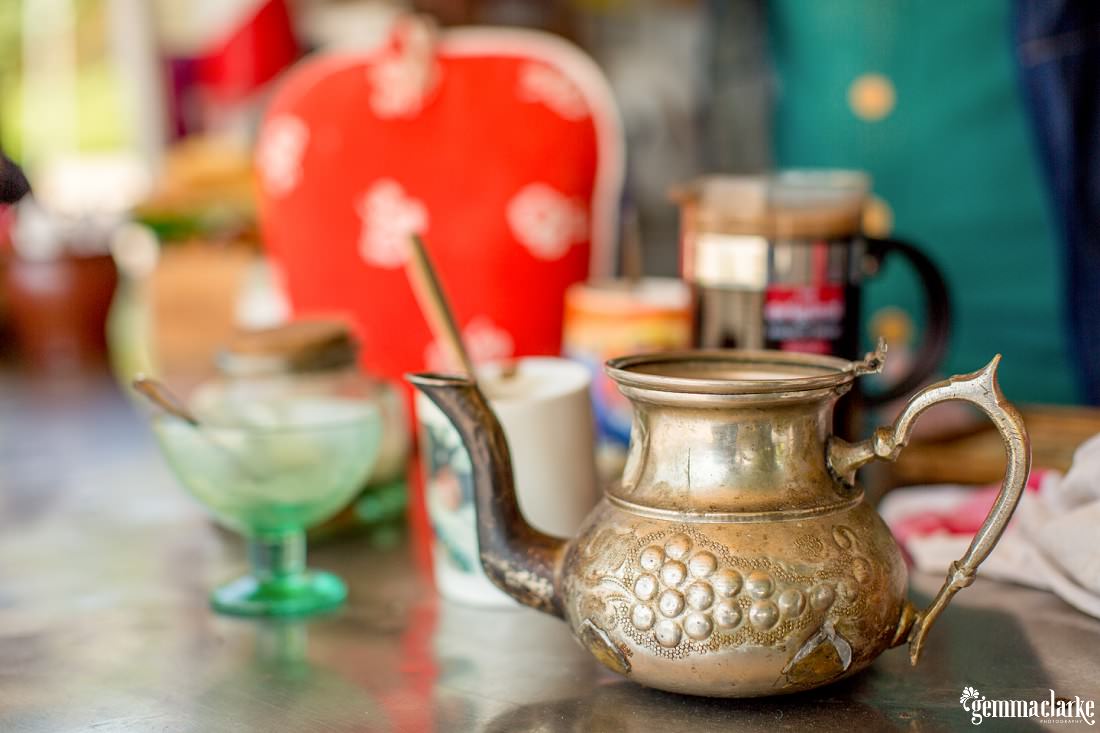 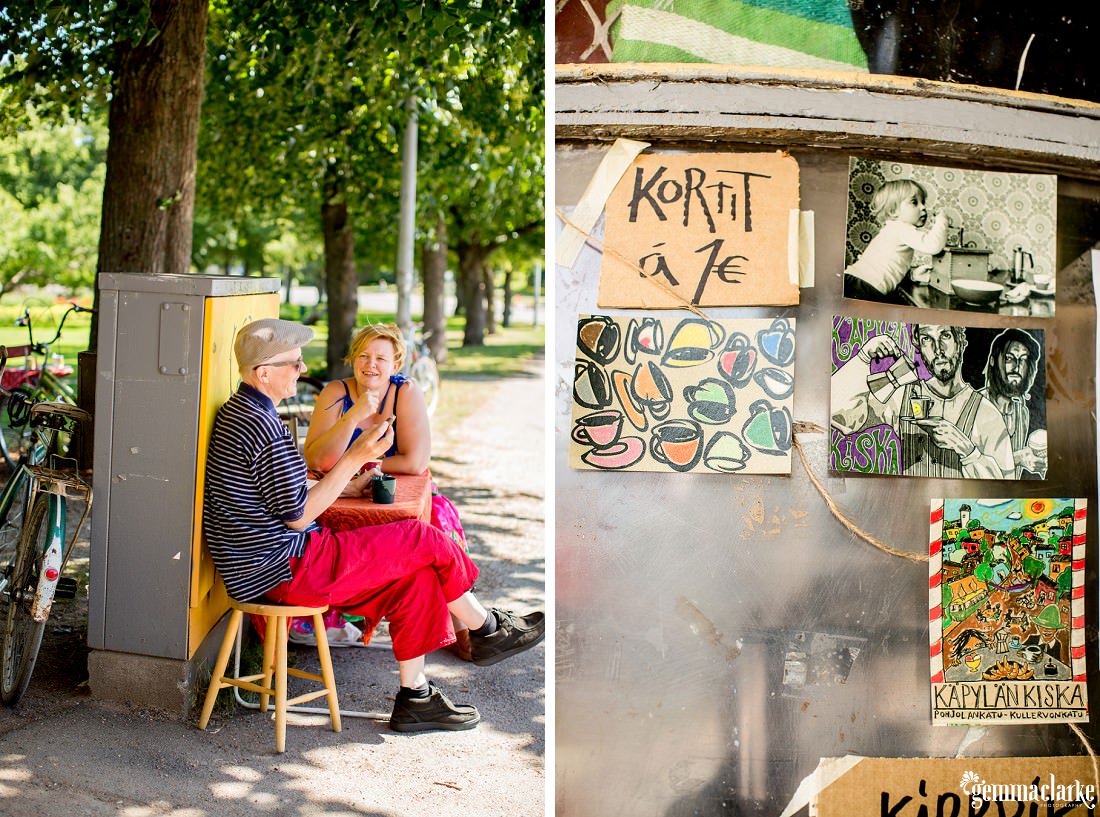 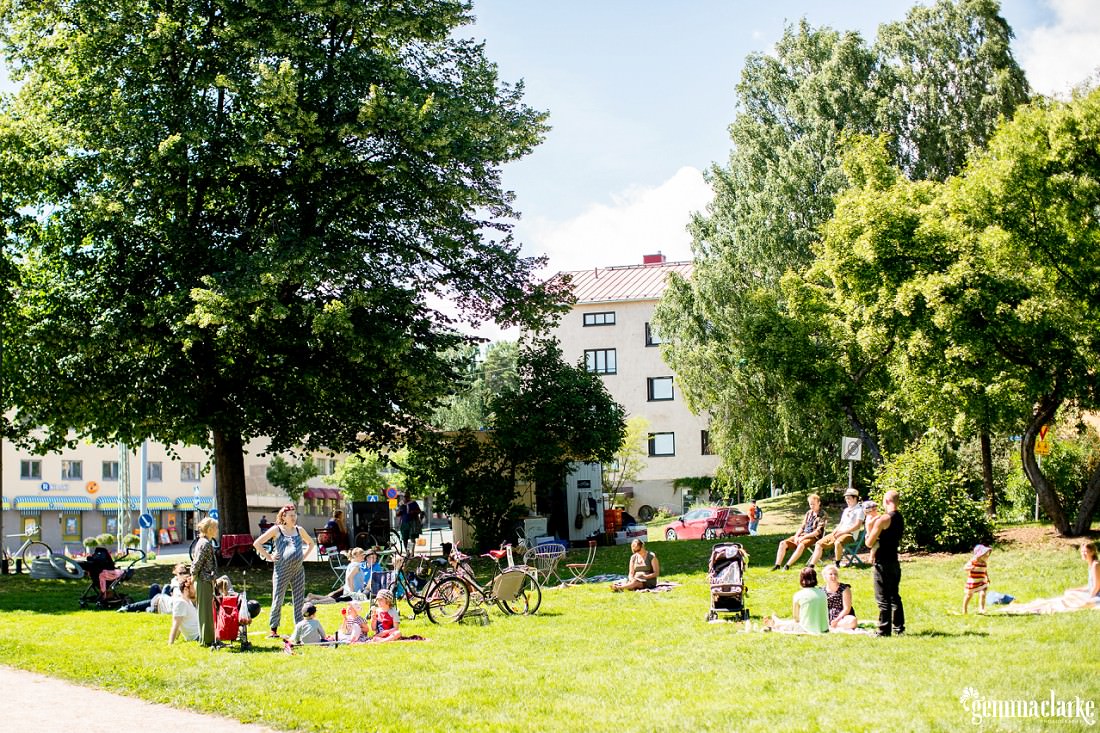 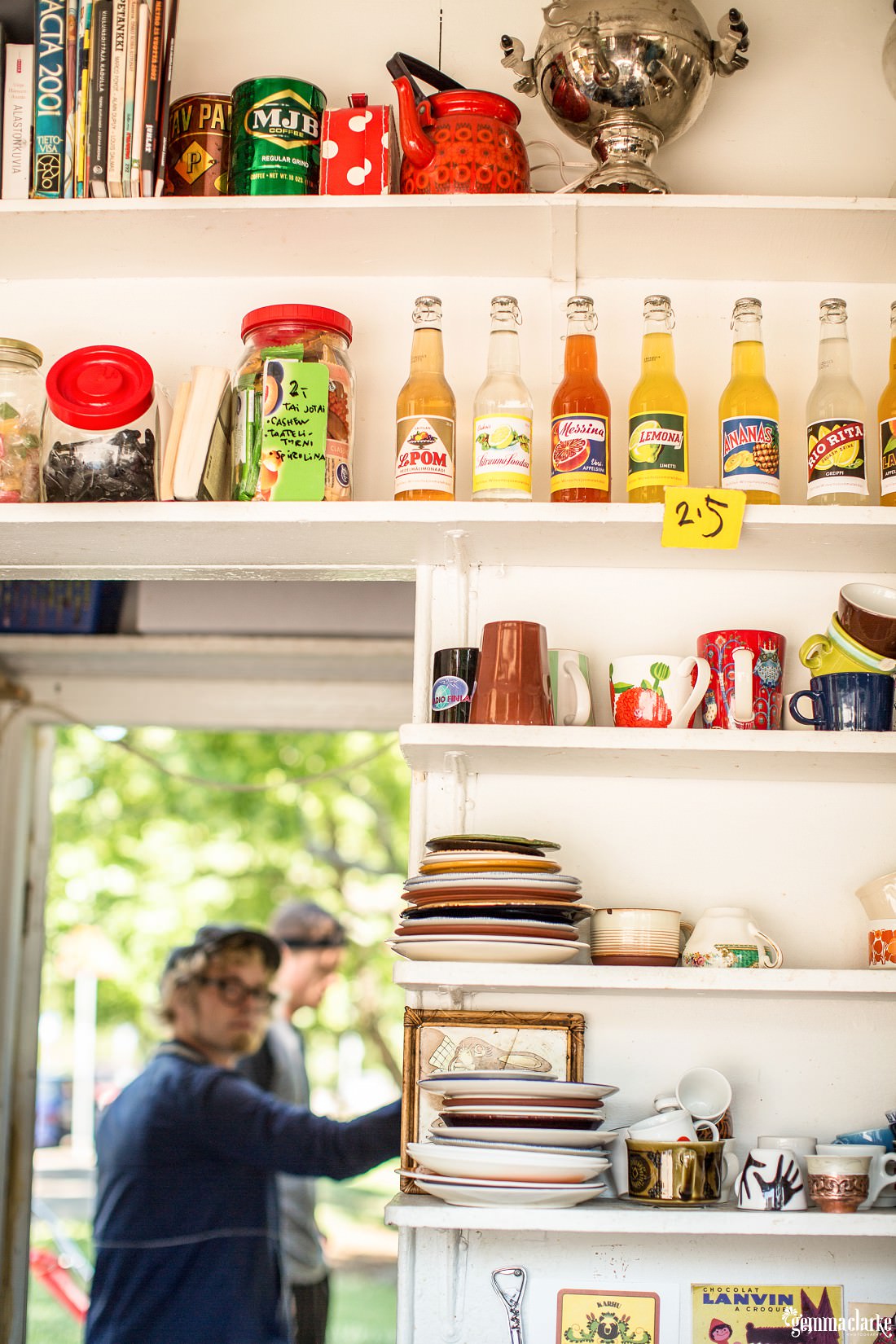 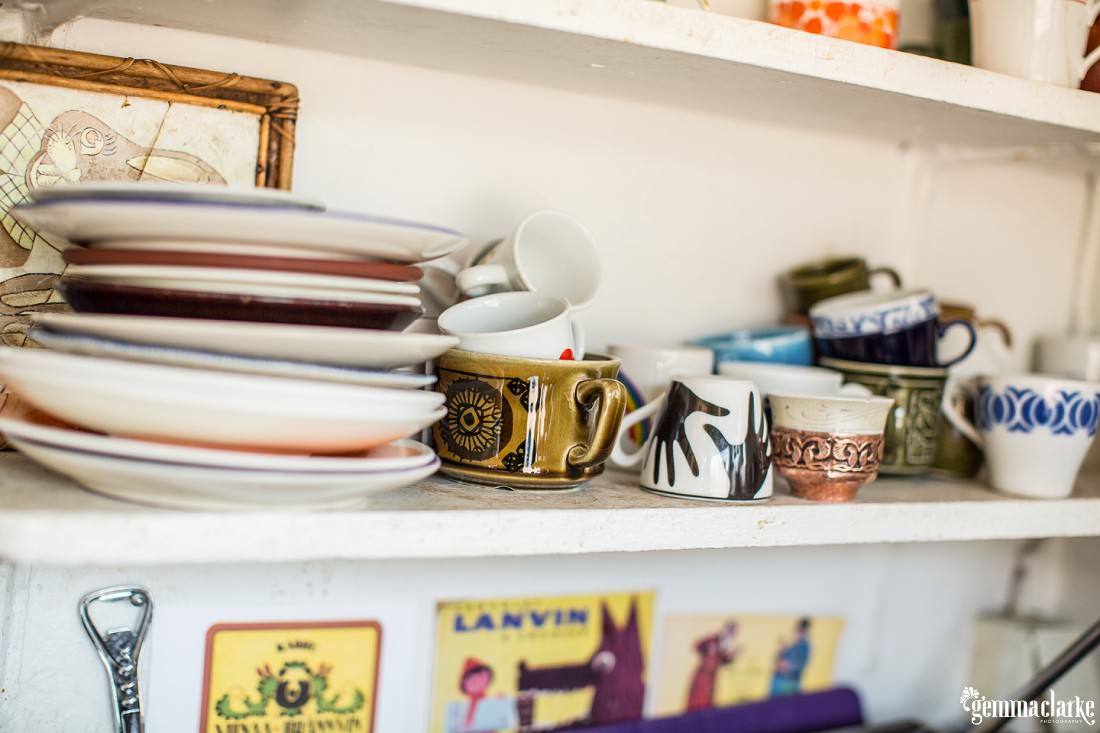 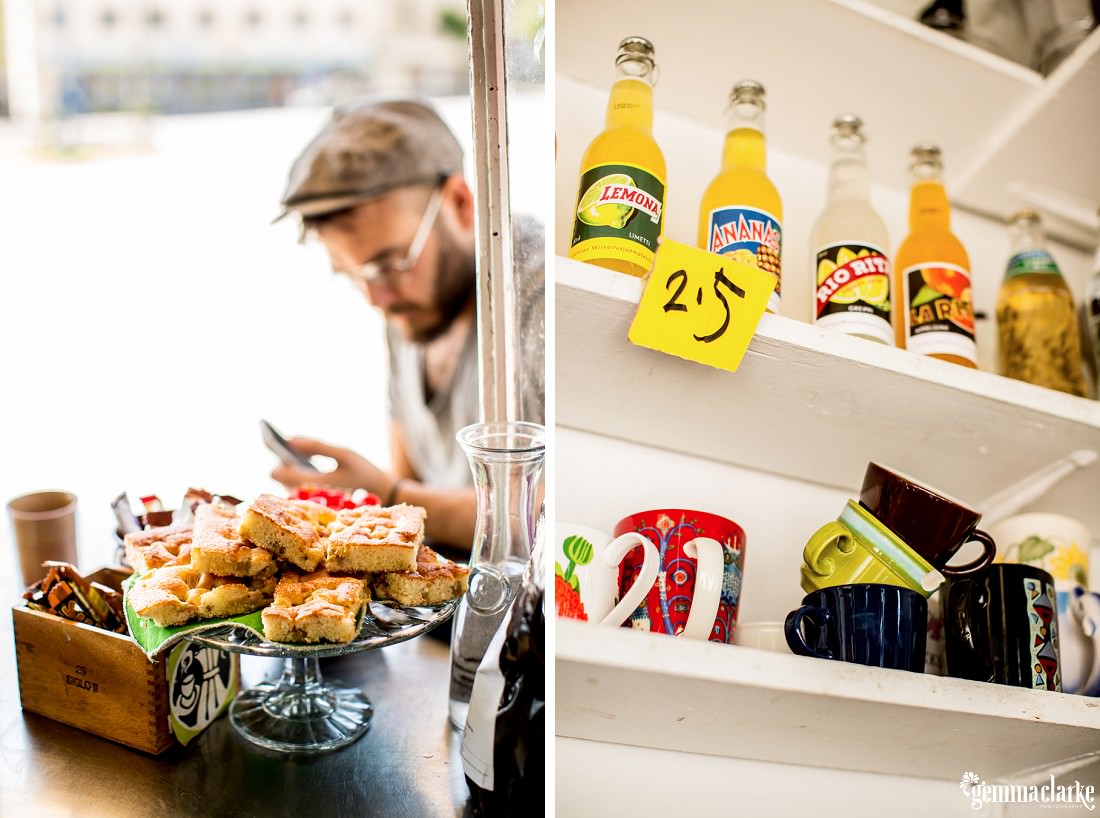 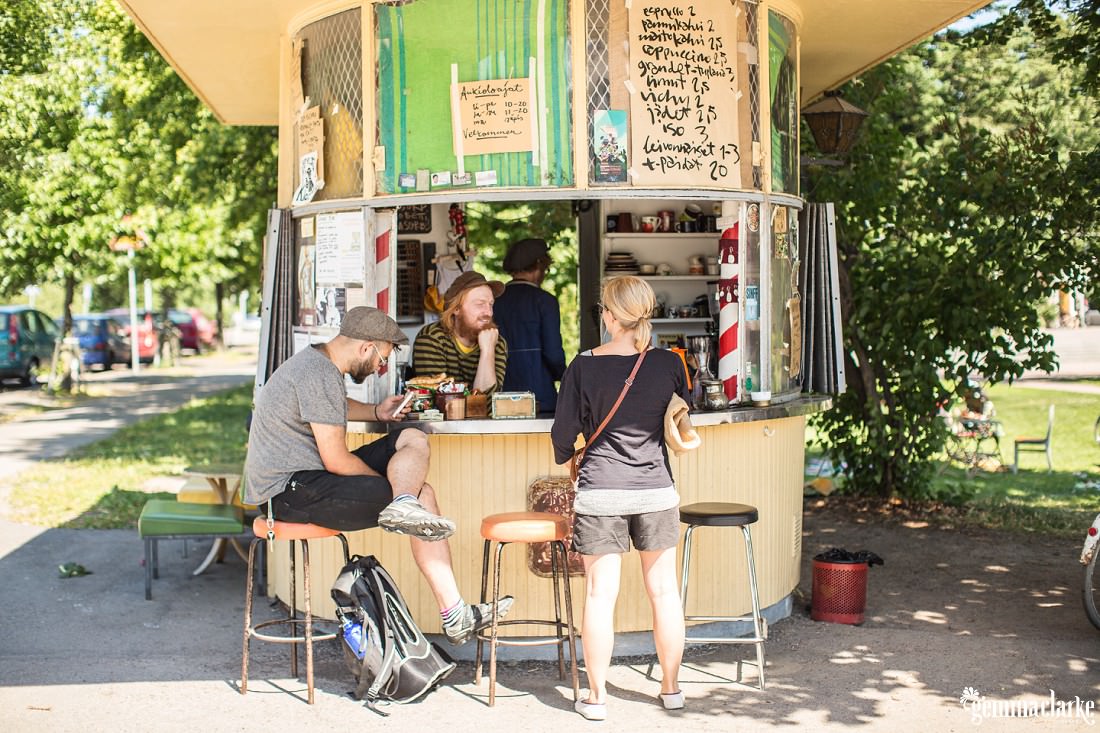 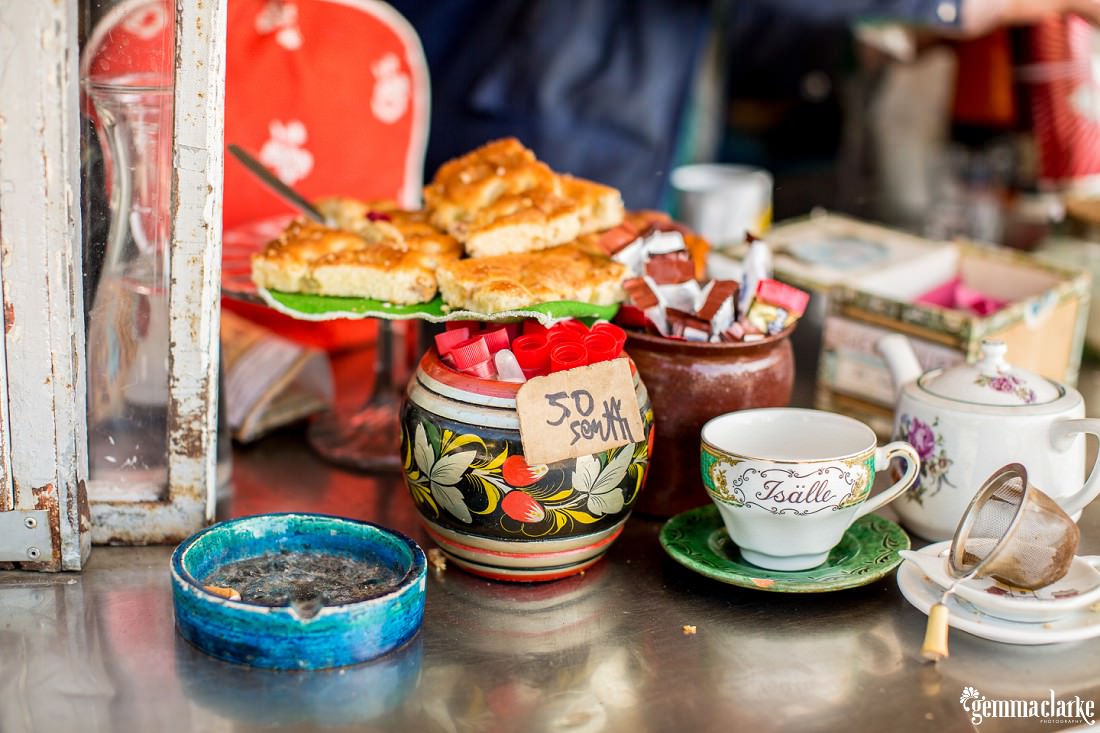 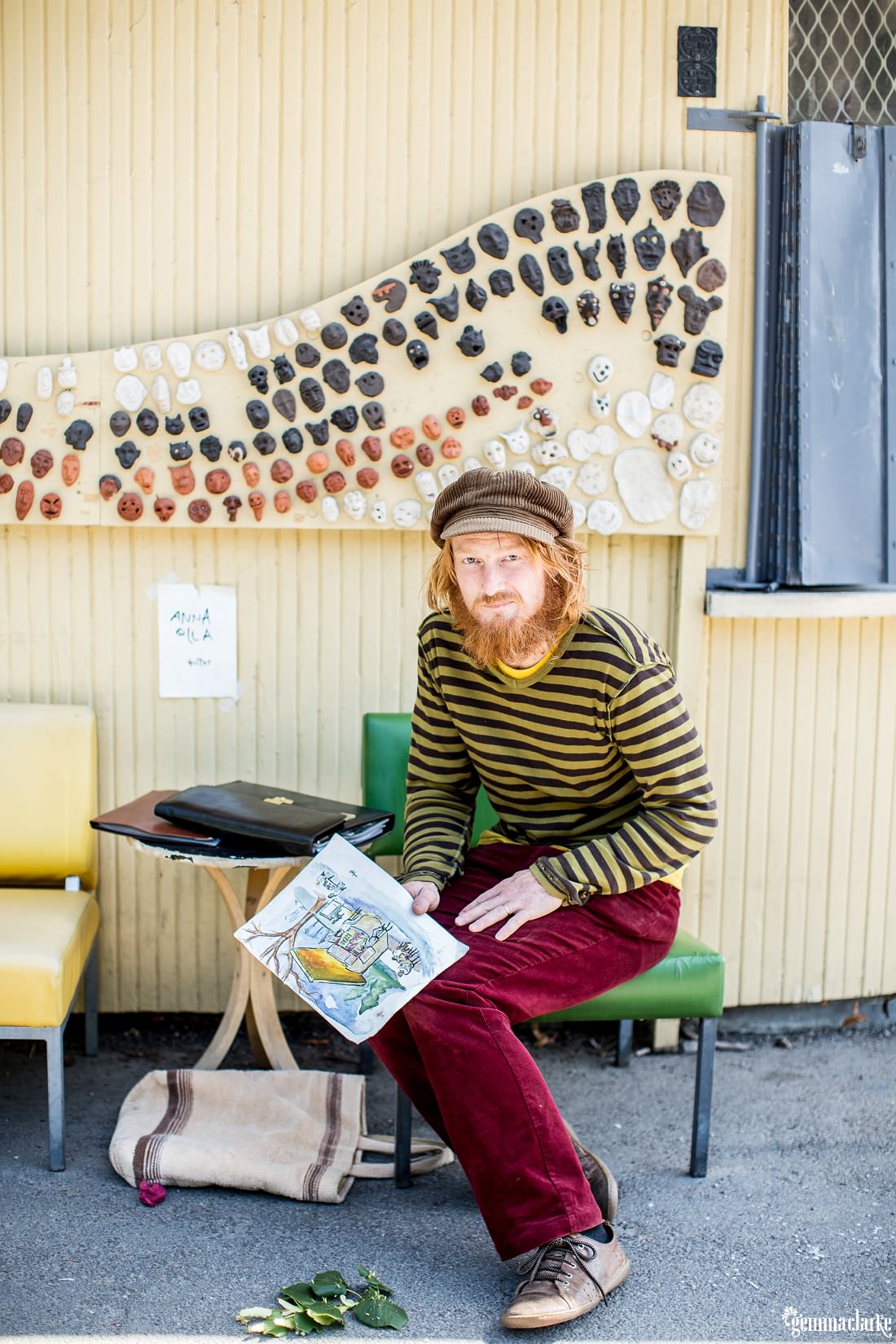 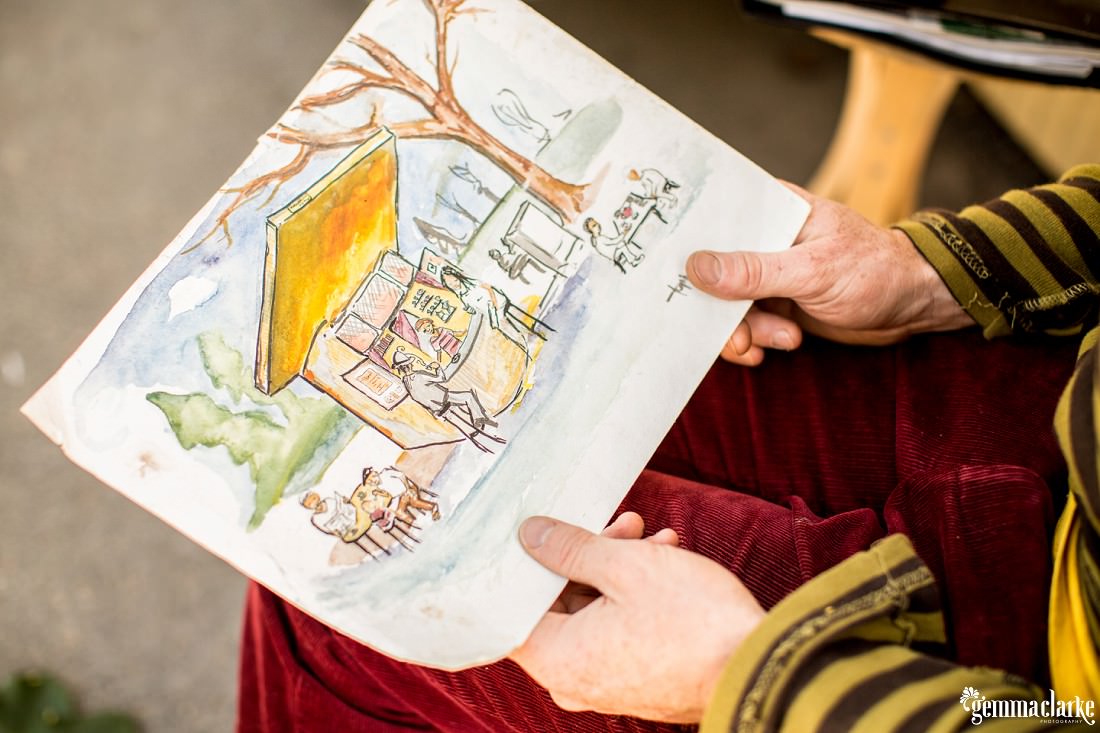